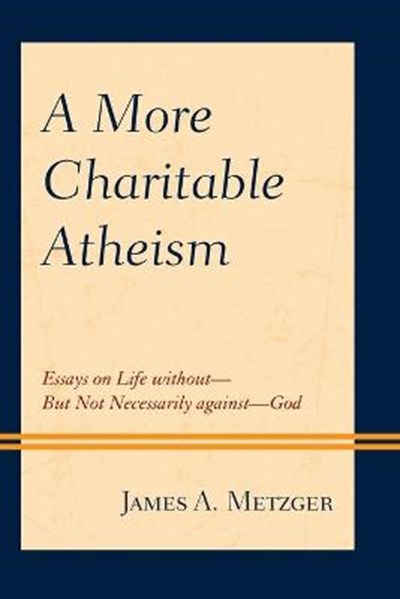 eBook FAQ
Add to Basket
Publisher: University Press of America
ISBN: 9780761871644
Number of Pages: 266
Published: 04/10/2019
Width: 15.2 cm
Height: 22.1 cm
Description Author Information Reviews
This anthology consists of fourteen topically arranged essays that, according to recent polls, more and more Americans find themselves uncomfortable maintaining traditional religious beliefs and moral commitments-a trend driven in large part by Millennials and one likely to continue with subsequent generations. As a professor who has regular interactions with students of this generation, the author has discovered that those who neither wish to affiliate with one particular religious tradition or community nor drop religion altogether fear that there are few if any truly attractive alternatives-alternatives that would help them find meaning, offer sound moral guidance, and navigate life's most challenging times. In the fourteen essays in this book, James A. Metzger shows that both meaning and resources for crafting a philosophically sound moral compass can be found outside the sacred canopy. Arranged topically, these essays explore a form of humanism characterized by epistemic humility, a progressive ethical orientation, as well as a respect for the positive features of religion. The author's own journey from mainline Protestant Christianity to secular humanism followed the onset of a serious autoimmune illness, which forced him to confront various issues in philosophy of religion, particularly the problem of suffering and evil. The author weaves his own experiences into several chapters in order to show that in a postmodern milieu we can no longer attribute major worldview shifts to solitary, dispassionate rational inquiry. Although the essays have been composed in such a way that each may stand alone, a feature that allows readers to approach chapters in any order they choose, they nevertheless have been arranged into four sections that reflect the author's personal journey: Chronic Illness and the Death of God, Epistemic Limitations and Respect for Persons, A Humanist Approach to Reading the Bible, and Advantages of Ethical Reasoning without God.

James A. Metzger is author of four books and numerous journal articles in religion, philosophy, and literature. He has taught at Vanderbilt Divinity School, Luther College, East Carolina University, and Pitt Community College.