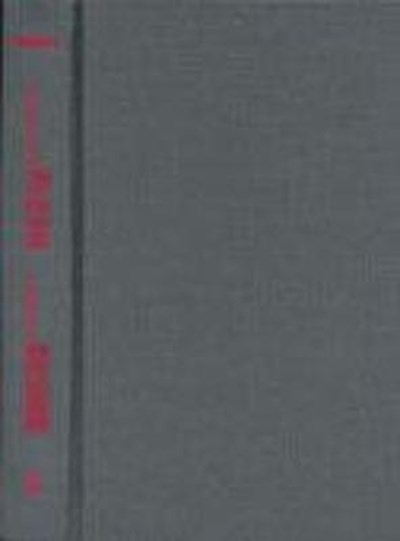 Publisher: University of Toronto Press
ISBN: 9780802074690
Number of Pages: 238
Published: 02/01/1995
Width: 15.3 cm
Height: 22.8 cm
Description Author Information Reviews
Giordano Bruno was an itinerant Italian friar who was burned at the stake in 1600 for heresies, that included his rejection of the Ptolemaic cosmology. Like Galileo, who met a similar fate for similar reasons later in the century, Bruno has been accorded martyrdom to the cause of scientific truth and regarded as a visionary whose ideas were out of joint with the superstitions of his time. In fact, as editors Edward Gosselin and Lawrence Lerner point out, Bruno was far more complex, and his thought far more intricate, than simple stereotype would suggest. Possibly mad, certainly brilliant, vain, obstreperous, and often ignorant, Bruno was a Christian deeply immersed in Hermeticism and mysticism; simultaneously he was Copernican in his non-homocentric view of the universe. His La Cena de le ceneri was one of the first works in which Copernican theory was received outside the sphere of the natural sciences. These dialogues have never been generally accessible, and are translated into English as The Ash Wednesday Supper. Using Copernican theory as both a foundation of and a metaphor for his own vast philosophical-theological-political-social program, Bruno united his conflicting beliefs and frustrated his critics. Arguing for the physical reality of the infinite universe with no centre, yet whose centre is everywhere, Bruno sought to prove that each man is every other man. Using this radical cosmology and the imagery of Lenten regeneration, the messianic Bruno sought to heal the secular and religious wounds of sixteenth-century Europe by reconciling Catholic and Protestant, France and England. In this edition Gosselin and Lerner have provided a broad understanding of Bruno and his time, with background and interpretive discussion. They have also preserved the flavour and ferment of the original discourses and maintained Bruno's eclectic if somewhat obscure style.