The Gospel for the Third Millennium 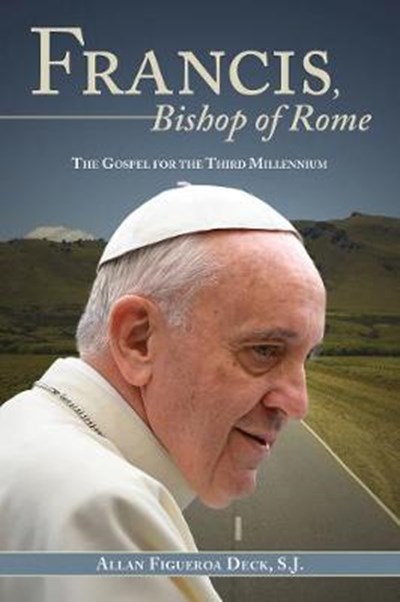 The Gospel for the Third Millennium

QTY
Add to Basket
Publisher: Paulist Press International,U.S.
ISBN: 9780809106226
Number of Pages: 192
Published: 02/02/2016
Width: 15.2 cm
Height: 22.9 cm
Description Author Information Reviews
To say that Jorge Mario Bergoglio is the first Latin American and Jesuit to occupy the chair of Peter is to assert the most important facts about him. Francis, Bishop of Rome focuses on the most revelatory features of his life and times, highlighting key facets of Pope Francis' rich background using primary Spanish-language sources that include interviews with key players from his formative years in religious life and pastoral ministry. The picture emerging is one of a complex human being, a work in progress, and an intrepid reformer focused on moving the Church into the third millennium in ways that few would have ever imagined. While making history, moreover, he seems to be actually having fun doing it.