Where He Wants to Take the Church 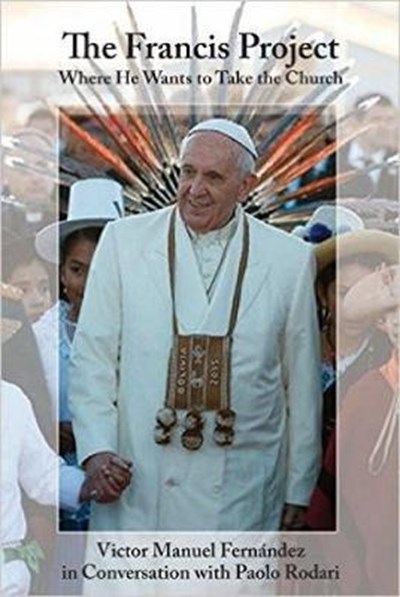 Where He Wants to Take the Church

QTY
Add to Basket
Publisher: Paulist Press International,U.S.
ISBN: 9780809149636
Number of Pages: 128
Published: 03/05/2016
Width: 12.8 cm
Height: 20.3 cm
Description Author Information Reviews
In this extraordinary conversation with Paolo Rodari, Archbishop Victor Manuel Fernandez, the theologian closest to Pope Francis, addresses in every detail the crucial aspects of this pontificate: the relationship between divine mercy and the emphasis on ethical requirements, the necessity of a church "outside" and in a permanent state of mission, the ecclesiastical resisitance in relation to the originality of Francis's proposal, the very strong sense of the "people" inherent in the mentality of this South American pope.

Victor M. Fernandez is a theologian and rector of the Catholic Pontifical University of Argentina in Buenos Aires. Pope Francis named him archbishop in on of this first episcopal appointments after becoming Pope. Paolo Rodari is a journalist on the daily paper La Republica. He has worked in various news journals.