Reflecting on Augustine's Confessions in Light of Heidegger's Being and Time 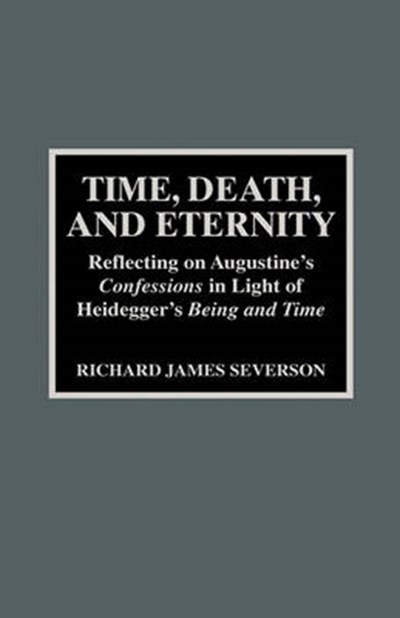 Reflecting on Augustine's Confessions in Light of Heidegger's Being and Time

Publisher: Scarecrow Press
ISBN: 9780810830127
Number of Pages: 180
Published: 06/09/1995
Width: 14.8 cm
Height: 22.1 cm
Description Author Information Reviews
In Book XI of the Confessions Augustine claims that time has its beginning and ending in eternity. In Being and Time, Heidegger claims that death is the ultimate futural possibility for authentic human existence. These two texts, one from the fourth century, the other from the twentieth century, depict two very different perspectives on what limits the human conception of time. Can these perspectives be reconciled? Severson offers a new reading of the Confessions that affirms Augustine's religious quest for understanding while taking into account the constraints of modern criticism.

Richard Severson has taught in the Philosophy and Religion Department at the University of Northern Iowa. He is a librarian in Portland, Oregon.