Bless the Lord, O My Soul

The New-York Liturgy of the Dutch Reformed Church, 1767 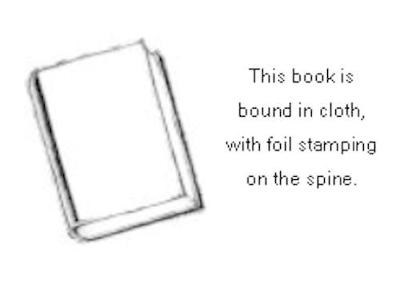 Bless the Lord, O My Soul

The New-York Liturgy of the Dutch Reformed Church, 1767

Publisher: Scarecrow Press
ISBN: 9780810835184
Number of Pages: 364
Published: 17/11/1998
Width: 14.4 cm
Height: 22.4 cm
Description Author Information Reviews
"Bless the Lord, O My Soul" is the first comprehensive study of the Liturgy of the Dutch Reformed Church, the oldest reformation liturgy still in use today. The Reformed tradition is best known for political activism and theoretical reflection, and its liturgical practice has enjoyed only scant attention. Meeter opens with a history of Dutch Reformed worship from the Reformation to the American Revolution. Using old manuscripts, letters, and mercantile records, he develops the story of the six New York merchants who translated and published the first English version of the Liturgy in 1767. He continues with the subsequent fortunes of the New-York Liturgy through the nineteenth and twentieth centuries, its adoption by other denominations in Africa, Asia, and Australia, and its translation into languages ranging from Tamil to Japanese. The centerpiece of the book is a critical edition of the New-York liturgy. Annotations connect the text with the Dutch original, with its roots in Luther, Zwingli, and Calvin, and with later revisions made by the North American denominations. There follows a commentary on the Liturgy in all its versions, fully detailing the French, German, and Dutch sources of each rite, comparing them to parallel rites in other traditions, expounding on their theological content, and describing their actual use within the congregations.

Daniel James Meeter was ordained in 1980 as a Minister of the Word in the Reformed Church in America. He served Hungarian and Dutch immigrant congregations in New Jersey and Ontario, and now serves as Senior Pastor of the Central Reformed Church in Grand Rapids, Michigan.