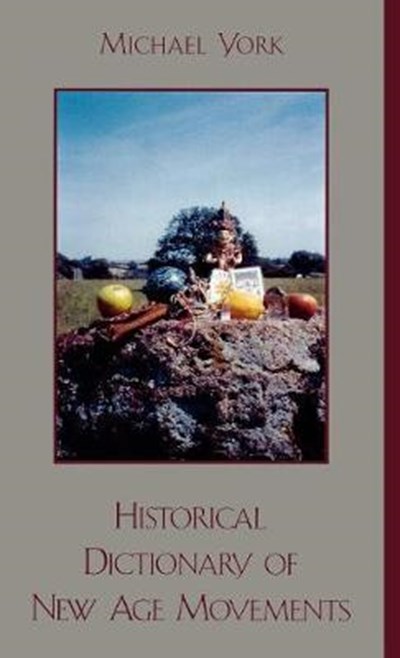 QTY
Add to Basket
Publisher: Scarecrow Press
ISBN: 9780810848733
Number of Pages: 266
Published: 25/01/2004
Width: 15.4 cm
Height: 22.8 cm
Description Author Information Reviews
The decline of institutionalized religion in the increasingly secularized West has been offset by the contemporary spiritual development understood in the form of emerging New Age movements. This Dictionary presents the potpourri of spiritual and psycho-physical therapeutic practices associated with this affirmation of the individual's spiritual freedom, the expectation of a future golden age, the emphasis on self-development and the holistic pluralism that sets the dominant pulse for innovative spirituality in the twenty-first century. This reference furnishes profiles and explanations of New Age spokespeople and leaders, of a range of human potential and self-help practices, of countercultural spiritual developments, and of different groups and organizations that identify as New Age to let the reader decide for herself/himself whatever might be the sincerity, validity, hopes and possible usefulness to be found within the New Age effervescence. The dictionary consists of over 240 individual entries along with an introduction that describes the historical foundations of the New Age orientation and its relation with contemporary Western paganism. It also presents the sociological dimension of New Age expression as well as the kinds of criticism with which the New Age identity must contend. There is both a New Age Chronology and an extensive index that allows the reader access to many different themes and personalities that appear within the various entries that might otherwise be difficult to locate in a dictionary format. Designed to be of helpful use for students and serious academics alike as well as for practitioners of New Age spirituality.

Michael York is Principal Lecturer for the Sophia Centre for the Study of Cultural Astronomy and Astrology at Bath Spa University College in Britain. He is director of the Bath Archive for Contemporary Religious Affairs, as well as co-director of the Academy for Cultural and Educational Studies in London and director of the Netherlands-based Amsterdam Center for Eurindic Studies. He is an Associate Editor for the Encyclopedia of Religion and Nature to which he has contributed articles on the New Age Movement, Shamanism, Magic, New Religious Movements, Pantheism, Polytheism, UFOs, Channeling, etc. He has trained in the Sociology of Religion with particular emphasis on the Sociology of New Religious Movements and has pursued an interest in alternative forms of spirituality for many years.