A to Z of the Coptic Church 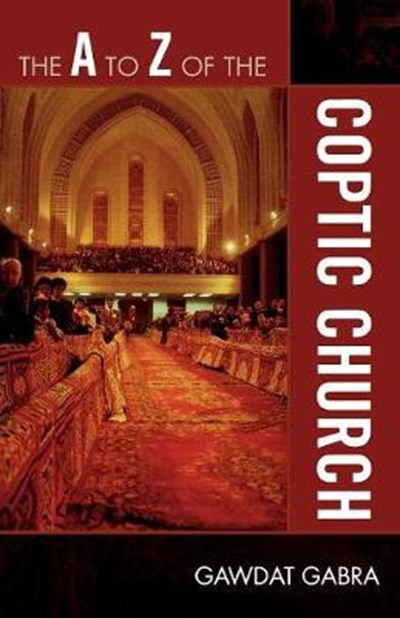 A to Z of the Coptic Church

eBook FAQ
Add to Basket
Publisher: Scarecrow Press
ISBN: 9780810868946
Number of Pages: 356
Published: 26/12/2009
Width: 14.3 cm
Height: 22.1 cm
Description Author Information Reviews
During the first century, Saint Mark brought Christianity to Egypt and in so doing, formed the basis for the Coptic Orthodox Church. Today, Copts, members of the Coptic Church, compromise the largest Christian Community in the Middle East. The Coptic Church is more than 19 centuries old and has produced thousands of texts and biblical and theological studies. During the last half of the 20th century, however, economic and political discrimination has forced between 400,000 and one million Copts to emigrate from Egypt, with the majority settling in North America and Australia. The A to Z of the Coptic Church details the history of one of the oldest Christian churches. This is done through a chronology, an introductory essay, a bibliography, and more than 400 cross-referenced dictionary entries on important people, organizations, and structures; the theology and practices of the church; its literature and liturgy; and monasteries and churches.

Gawdat Gabra is the former director of the Coptic Museum, a member of the board of the Society of Coptic Archaeology, and chief editor of the St. Mark Foundation for Coptic History Studies.