A to Z of the Reformation and Counter-Reformation 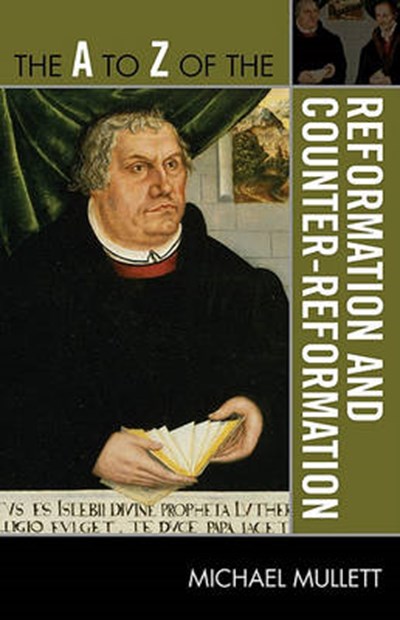 A to Z of the Reformation and Counter-Reformation

QTY
Add to Basket
Publisher: Scarecrow Press
ISBN: 9780810876040
Number of Pages: 598
Published: 25/07/2010
Width: 14.5 cm
Height: 22.1 cm
Description Author Information Reviews
The Protestant Reformation of the 16th century has traditionally been viewed as marking the onset of modernity in Europe. It finally broke up the federal Christendom of the middle ages, under the leadership of the papacy and substituted for it a continent of autonomous and national states, independent of Rome. The A to Z of the Reformation and Counter-Reformation provides a comprehensive account of two chains of events-the Protestant Reformation and the Catholic Counter-Reformation-that have left an enduring imprint on Europe, America, and the world at large. This is done through a chronology, an introductory essay, a bibliography, and over 300 cross-referenced dictionary entries on persons, places, countries, institutions, doctrines, ideas, and events.

Michael Mullett has taught medieval and early modern British and European history for 40 years at the University of Lancaster. Now officially retired, he continues to research, write, and lecture and is currently preparing a study of John Calvin.