The Message of Hope in the Book of Revelation 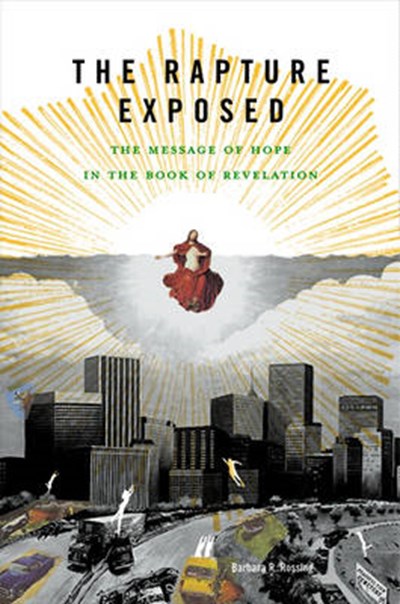 The Message of Hope in the Book of Revelation

Publisher: The Perseus Books Group
ISBN: 9780813343143
Published: 15/06/2005
Description Author Information Reviews
The idea of "The Rapture" - the return of Christ to rescue and deliver Christians from the earth - is an extremely popular interpretation of the Bible's Book of Revelation and a jumping-off point for the best-selling Left Behind series of books. This interpretation, based on a psychology of fear and destruction, guides the daily acts of thousands, if not millions, of people worldwide. In The Rapture Exposed, Barbara Rossing argues that this script for the world's future is nothing more than a disingenuous distortion of the Bible. The truth, Rossing argues, is that Revelation offers a vision of God's healing love for the world. The Rapture Exposed reclaims Christianity from the fundamentalists' destructive reading of the biblical story and back into God's beloved community.

"Rossing persuasively argues that there is neither a 'rapture' nor a 'count down to Armageddon' in the Scriptures" Dallas Morning News "A long overdue response to the simplistic 'prophecy' expressed in Left Behind... Rossing methodically, cleanly hammers away the shaky foundations of Rapture ideology... A clear, intelligent, engaging - and deeply Christian - map to follow." Boulder Daily Camera"