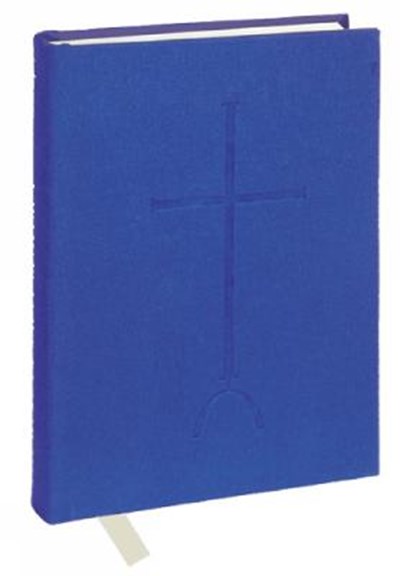 Join now Find out more
Publisher: Liturgical Press
ISBN: 9780814627358
Number of Pages: 176
Published: 01/06/2001
Width: 15.2 cm
Height: 22.9 cm
Description Author Information Reviews
This special edition of The Rule of Saint Benedict was published for the seventy-fifth anniversary of the founding of Liturgical Press. Leonard Doyle's translation of St. Benedict's Rule for Monasteries appeared in 1948 and has remained in print ever since. Generations of monastics, oblates and others whose lives are influenced by monastic spirituality, have encountered the Rule by means of Doyle's work, which remains by far the most widely known and used English version of the Rule. The traditional dates for the thrice-yearly reading of the Rule are included in this edition. Simple, clear text and beautiful cover art enhance the value of this edition. The elegance of the page, as crafted by the master eye of renowned liturgical artist and designer Frank Kacmarcik, OblSB, makes it a treasure to read and study as Benedict intended. With ribbon marker.