Sunday Reflections for Year A 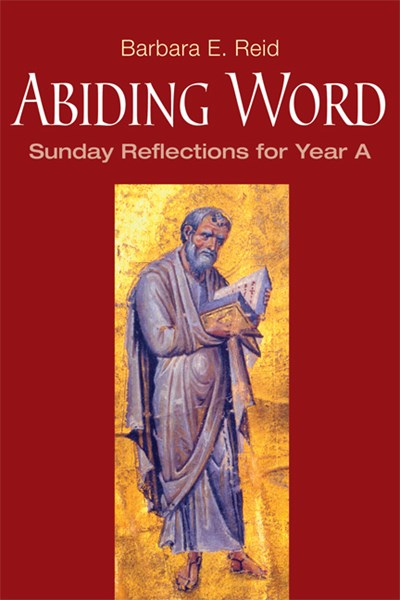 Sunday Reflections for Year A

Join now Find out more
Publisher: Liturgical Press
ISBN: 9780814633144
Number of Pages: 136
Published: 01/08/2013
Width: 15.2 cm
Height: 22.9 cm
Description Author Information Reviews
The church's cycle of scriptural readings for the liturgy offers believers an opportunity to immerse themselves in the word of God. It is a very real and tangible way of responding to the call of Jesus: Remain in me, as I remain in you." In Abiding Word, Barbara Reid, OP, takes the Sunday experience to every day with accessible weekly meditations on the Lectionary readings of the year. This collection of articles, which includes Scripture readings for Sundays and solemnities followed by reflections, allows readers to meditate on the connection between the sacred text and their daily lives. Living with the word day by day invites us into a closer relationship with Christ, the God who became flesh. Barbara Reid is known for her contributions to The Word, a widely read column in America magazine. Abiding Word showcases some of her finest entries.