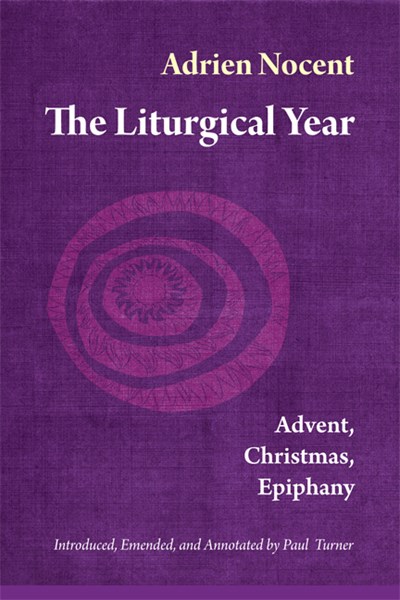 Join now Find out more
Publisher: Liturgical Press
ISBN: 9780814635698
Published: 15/09/2013
Description Author Information Reviews
When Adrien Nocent's The Liturgical Year was published in the 1970s, it was the very first comprehensive commentary on the three-year lectionary in relation to the Sacramentary/Missal as these were revised following the Second Vatican Council. Expressed on nearly every page was Nocent's conviction that the liturgy and the Word of God proclaimed within it have something important to say to real people of every culture and time. He constantly returns to the question: What does this passage have to say to us today? Now this extraordinary work of applied, postconciliar liturgical scholarship has been emended and annotated by one of today's leading liturgical scholars. Paul Turner has provided many helpful explanatory notes on history, culture, language, and, of course, liturgy. He has also updated the liturgical texts to conform to The Roman Missal, Third Edition. The result is a resource that promises to enrich and inspire a new generation of presiders, preachers, liturgy planners, and students. On the fiftieth anniversary of Vatican II's Sacrosanctum Concilium, encounter the vibrant scholarship and pastoral wisdom of Adrien Nocent's The Liturgical Year again or for the first time! Volume 1 covers the liturgical seasons of Advent, Christmas, and Epiphany.