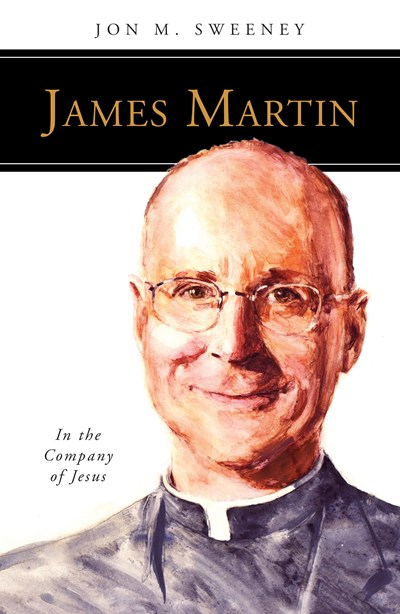 Join now Find out more
Publisher: Liturgical Press
ISBN: 9780814644171
Number of Pages: 208
Published: 03/01/2020
Width: 13.7 cm
Height: 21 cm
Description Author Information Reviews
2021 Catholic Media Association Award first place award in best new religious book series 2021 Catholic Media Association Award third place award in biography Fr. James Martin, SJ, is one of the most recognized Catholic priests in the United States. His book My Life with the Saints introduced hundreds of thousands of readers to many saintly heroes. More recently, Building a Bridge called the Catholic Church to more respect and compassion for the LGBT Community-and made Martin not only a friend to LGBT people but a lightning rod for some "traditionalist" Roman Catholics. His articulate and winsome personality has endeared him to millions inside and outside the Church. Now it is time to tell the story of his own life, to explore the experiences that made him the person he is today. And there's no better narrator for the story than Jon M. Sweeney, an award-winning and highly accomplished writer in his own right. In James Martin, SJ: In the Company of Jesus, Sweeney probes Martin's early life, his experiences as a corporate executive, his call to religious life, his ministry and spirituality, his feelings about both the adoration and the criticism he receives from so many, and much more. Readers will come away with a much better understanding of one of today's most interesting and influential Catholics.

Jon M. Sweeney is an independent scholar and one of religion's most respected writers. His many books include James Martin, SJ: In the Company of Jesus, in the "People of God" series; The Pope Who Quit, which was optioned by HBO; and The Pope's Cat, a popular fiction series for children. He edited A Course in Christian Mysticism by Thomas Merton, published by Liturgical Press. Sweeney writes regularly for America in the US, and The Tablet in the UK. He is the publisher at Paraclete Press in Massachusetts, and lives in Milwaukee, Wisconsin, with his wife and daughters.