Introduction to the New Testament for Catholics 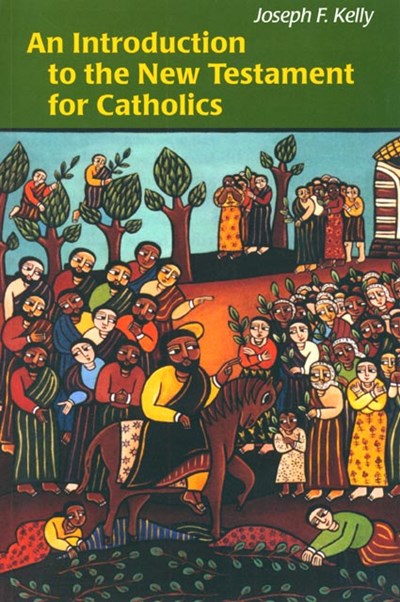 Introduction to the New Testament for Catholics

Join now Find out more
Publisher: Michael Glazier Inc
ISBN: 9780814652169
Number of Pages: 296
Published: 01/09/2006
Width: 15.2 cm
Height: 22.9 cm
Description Author Information Reviews
The title of this book may be a bit puzzling 'a Catholic introduction to the New Testament? The New Testament belongs to all Christians, and the modern study of the New Testament has benefited from the contributions by scholars of all Christian denominations. But there are questions and issues in the New Testament that are specific to Catholics, such as the portrayal of Jesus' mother Mary, the commissioning of Peter, and the Trinity. In this volume, Joseph Kelly provides an introduction to the New Testament for students and deals with the concerns of modern Catholics reading the Bible. It's a book that Catholic teachers can use rather than a book that presents them with problems they have to explain. Kelly helps readers to understand what modern scholars, especially Catholic biblical exegetes, say about the individual books because we cannot understand what role Jesus can play in modern life if we don 't understand what he meant to the earliest Christians. The New Testament tells the story of Jesus, the most remarkable person who ever lived, and of his disciples. It includes some of the most famous narratives in the world and the most memorable words ever spoken. It introduces us to great people who moved history and of those who took the difficult step of leaving the religions of their ancestors and families to become Christians. Kelly shows that in looking at the New Testament we see real people communicating with us 'sharing their beliefs, their fears, and their hopes. Distant yet familiar, challenging yet comprehensible, the New Testament is a precious heritage, and one that Kelly recommends we must make our own. Joseph F. Kelly, PhD, is professor of religious studies at John Carroll University in Cleveland, Ohio. He is the author of The World of the Early Christians, The Problem of Evil in the Western Tradition, Responding to Evil, The Origins of Christmas and The Collegeville Church History Time-Line published by Liturgical Press. 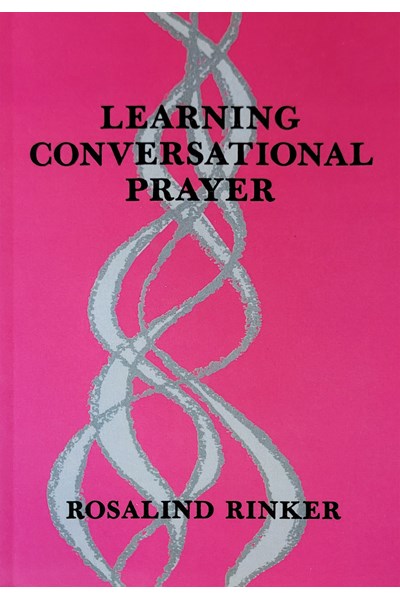 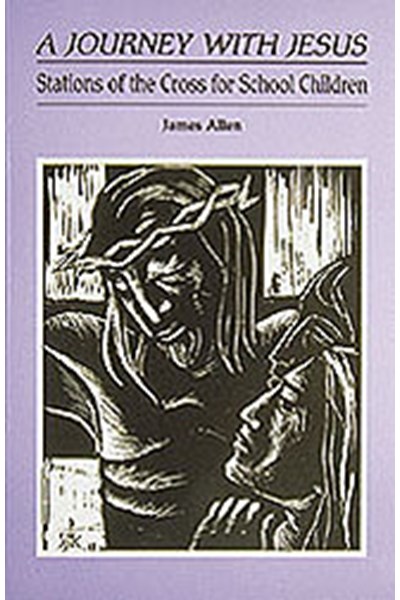 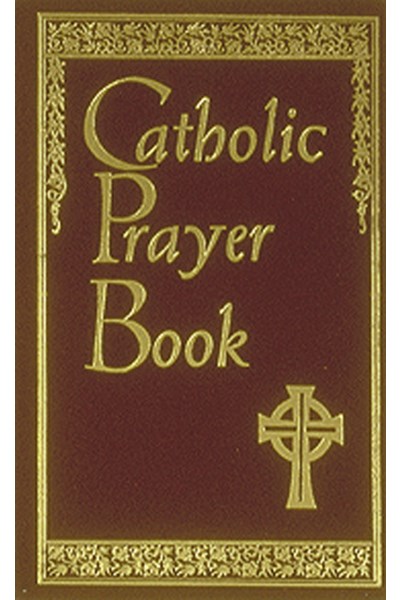 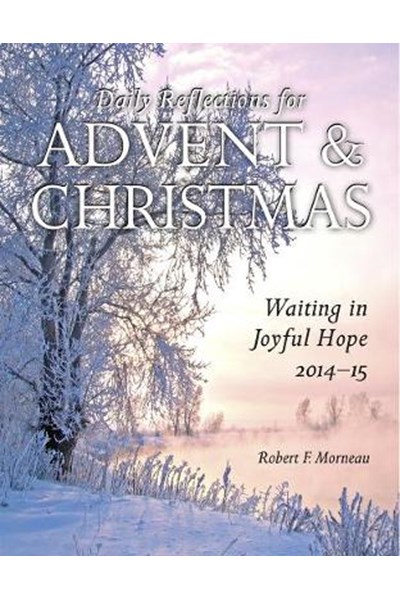 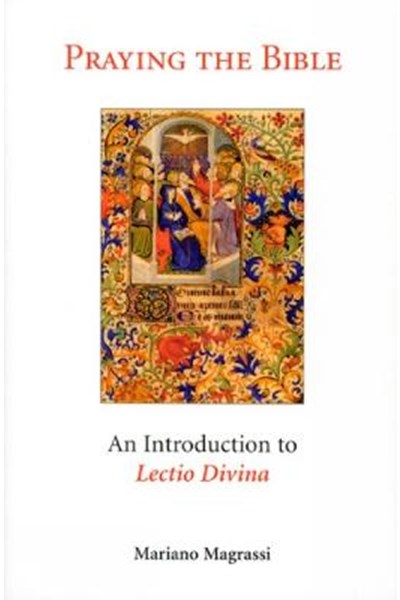 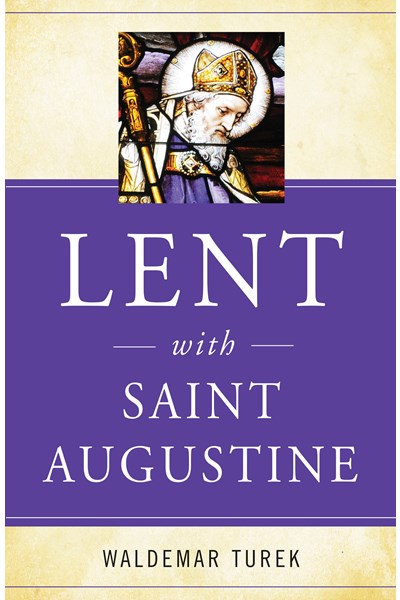 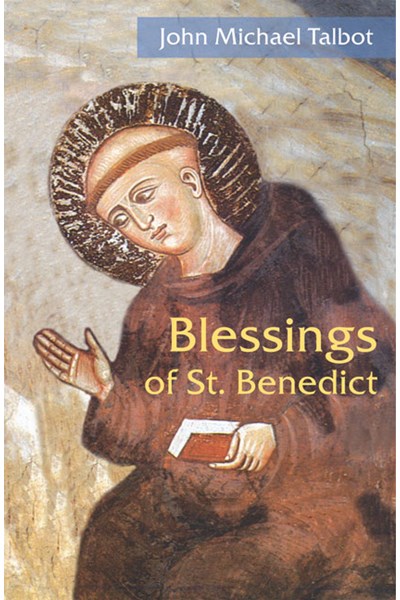 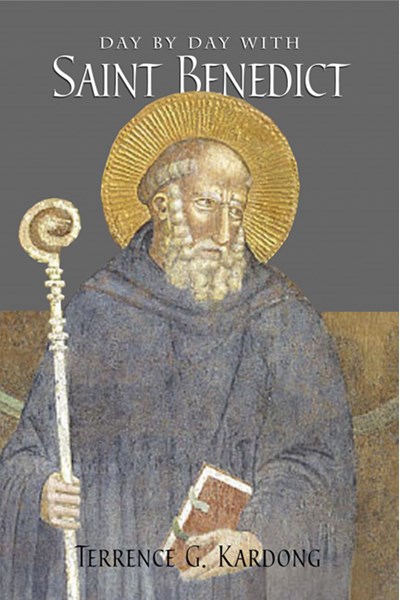 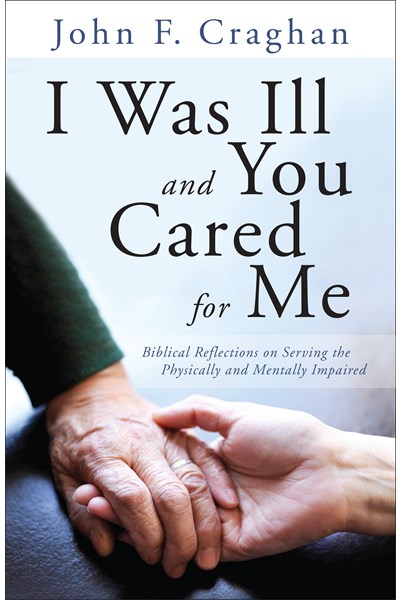 I Was Ill and You Cared for Me 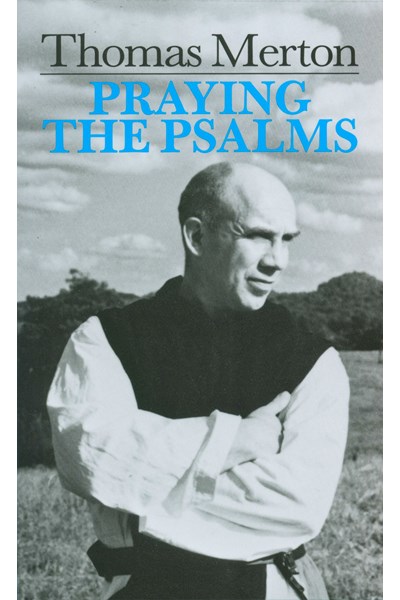 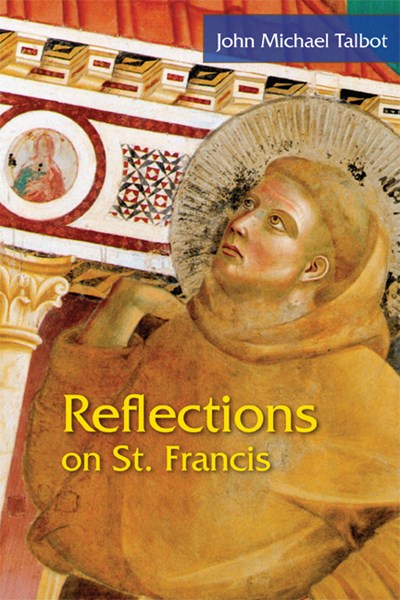 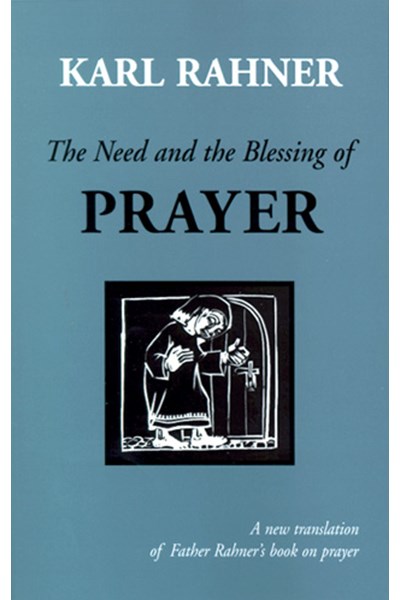 Need and the Blessing of Prayer