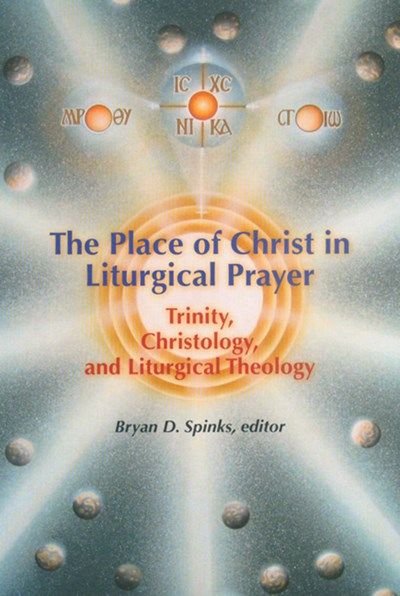 Join now Find out more
Publisher: Liturgical Press
ISBN: 9780814660188
Number of Pages: 392
Published: 01/01/2008
Width: 15.2 cm
Height: 22.9 cm
Description Author Information Reviews
Christology and Trinity in worship was famously explored by Josef A. Jungmann at the beginning of the twentieth century. Many of his assumptions and conclusions now need revisiting in light of our greater knowledge of both the different worship traditions of the churches and the renewed interest in the trinitarian God. Proceeding from Jungmann's groundbreaking book of the same title, this volume gathers new work from fifteen renowned scholars on christological and trinitarian themes in prayer and worship. Eastern and Western traditions, Catholic and Protestant, ancient and contemporary are all represented in this record of the 2005 meeting of the Yale Institute of Sacred Music. Following Bryan Spinks's reevaluation of Jungmann's thesis, the volume continues with chapters by Hurtado, Bradshaw, Taft, Varghese, and Winkler on classical worship traditions. Jeffery contemplates in depth the use of the Kyrie eleison, and Stevenson discusses the Lord's Prayer. Johnson examines the role of Theotokos in early piety, while Findikyan and Witvliet explore the trinitarian aspects of specific worship communities. Marini, Westerfield Tucker, and Ruth look closely at christological and trinitarian themes in Protestant music, both mainline and evangelical, giving particular insight into the experience of the trinity for congregations. Finally, Greene-McCreight offers an analysis of feminist alternatives to trinitarian language. Collectively, these practitioners and theologians, from their varied settings, grapple with the competing ideas and expressions of christological and trinitarian doctrine in meaningful liturgy. 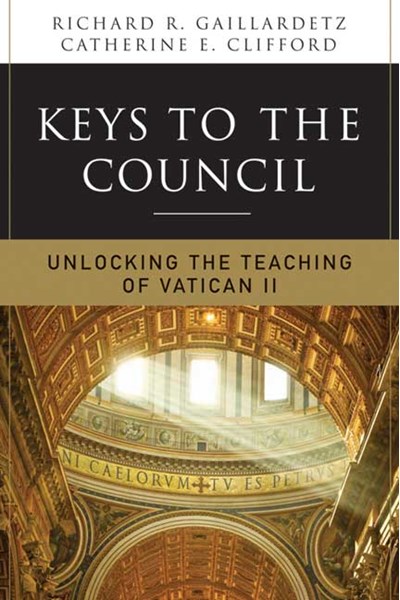 Keys to the Council 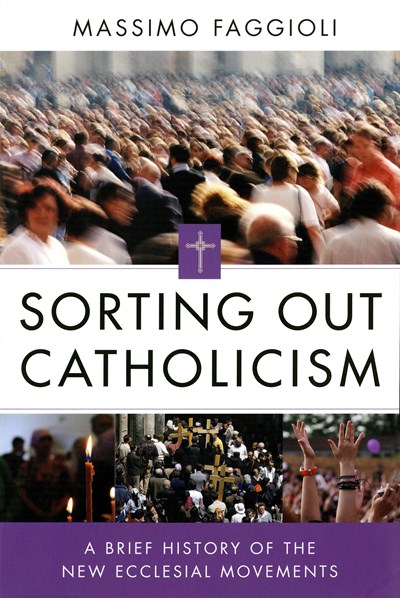 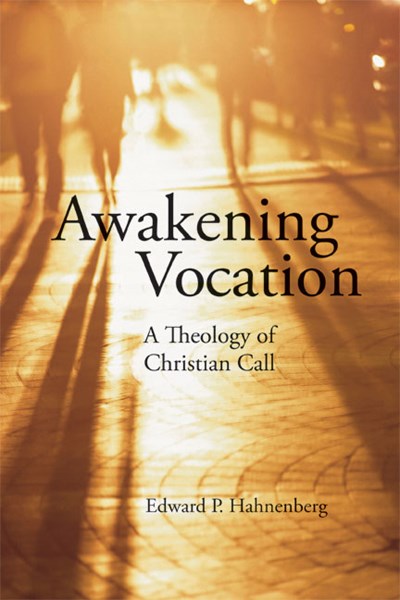 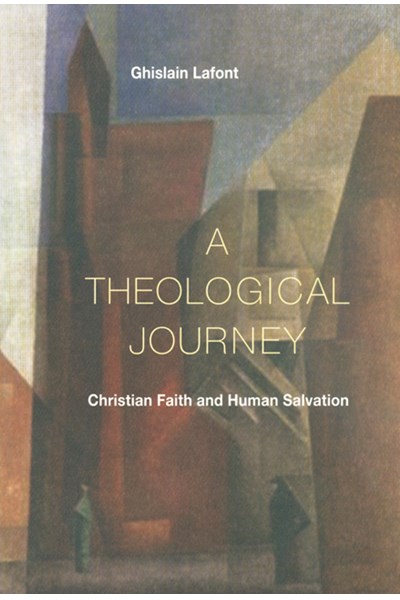 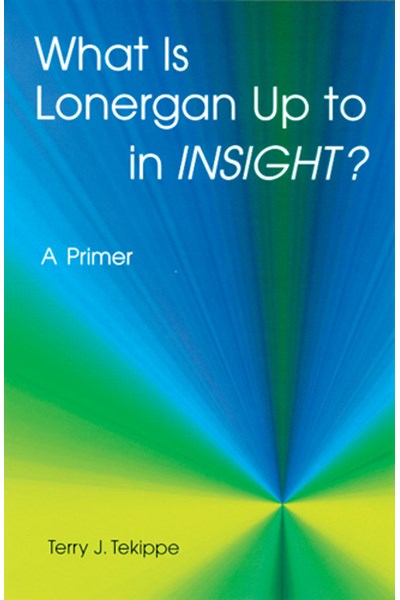 What is Lonergan Up to in "Insight"? 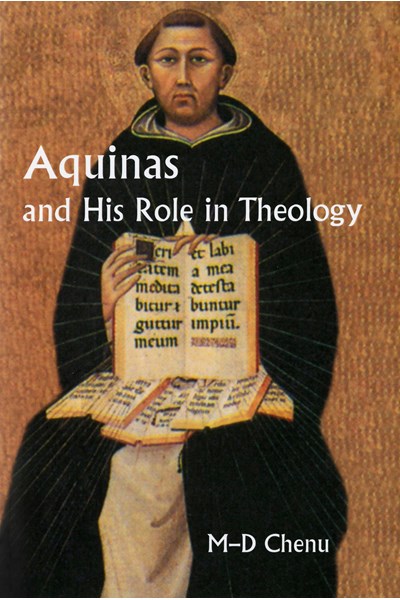 Aquinas and His Role in Theology

Baptism of Jesus in the Jordan 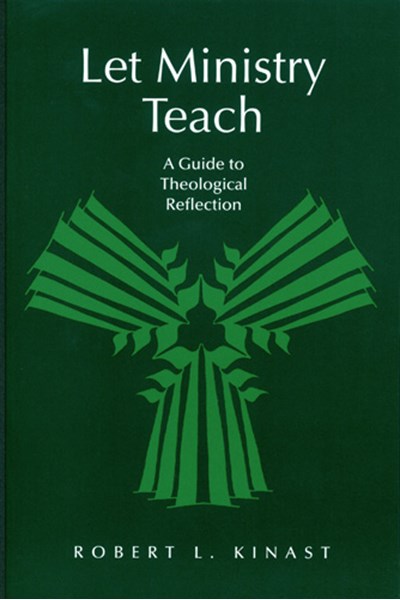 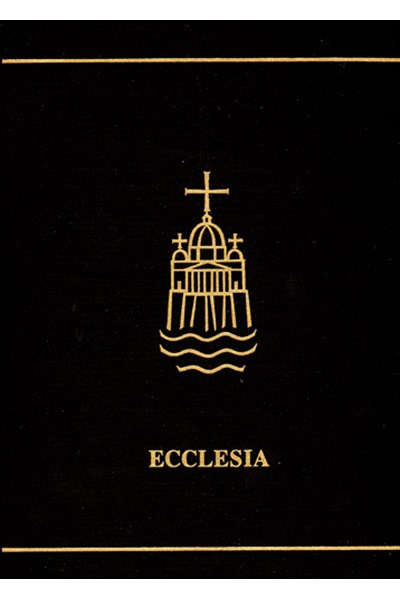 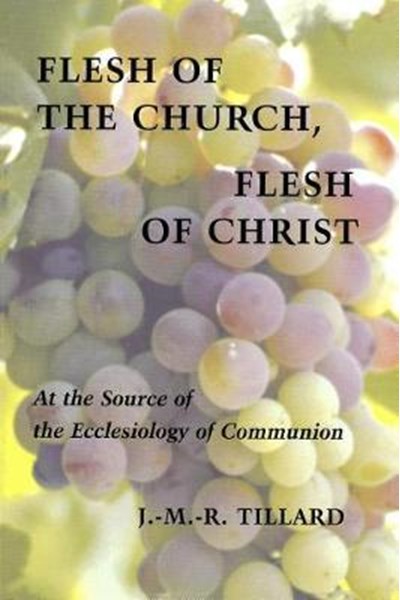 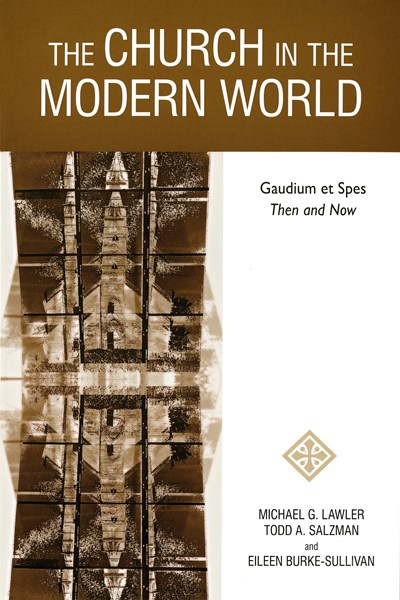 Church in the Modern World 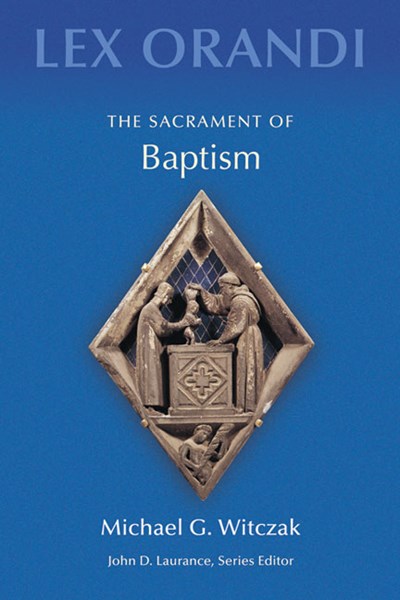