Commentary on the Order of Mass of The Roman Missal : A New English Translation 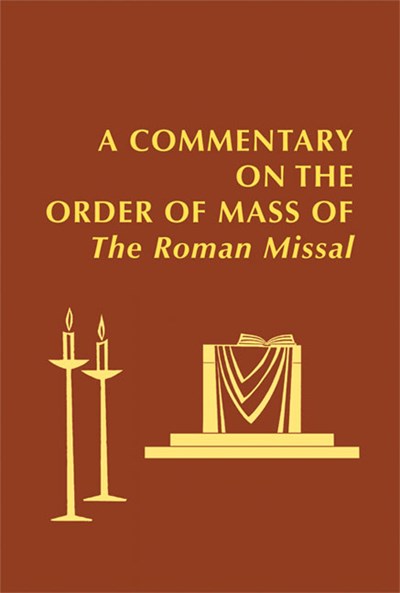 Commentary on the Order of Mass of The Roman Missal : A New English Translation

Join now Find out more
Publisher: Liturgical Press
ISBN: 9780814662472
Number of Pages: 680
Published: 01/12/2011
Width: 15.2 cm
Height: 22.9 cm
Description Author Information Reviews
A Commentary on the Order of Mass of The Roman Missal gathers the insights of some of today's foremost English-speaking liturgical scholars to aid in understanding this most recent edition of the Order of Mass and its new English translation. Developed under the auspices of the Catholic Academy of Liturgy this commentary was guided by three primary concerns: to situate the promulgation of a new English translation of the Roman Missal historically and theologically to aid in the pastoral implementation of these texts and rites to contribute to the ongoing development of vernacular worship for English-speaking Roman Catholics Contributors include: John Baldovin Anscar Chupungco Mary Collins Keith Pecklers David Power Joyce Ann Zimmermann The volume is edited by John Baldovin, SJ, Professor of Historical and Liturgical Theology at the Boston College School of Theology and Ministry Mary Collins, OSB, Professor Emerita at The Catholic University of America School of Theology and Religious Studies, Washington DC Edward Foley, Capuchin, the Duns Scotus Professor of Spirituality and Professor of Liturgy and Music at Catholic Theological Union in Chicago Joanne Pierce, Associate Professor in the Department of Religious Studies at the College of the Holy Cross, Worcester, MA

Edward Foley, Capuchin, the Duns Scotus Professor of Spirituality and Professor of Liturgy and Music at Catholic Theological Union in Chicago 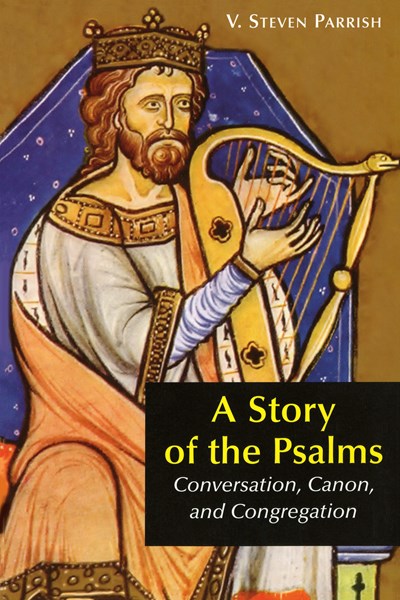 Story of the Psalms 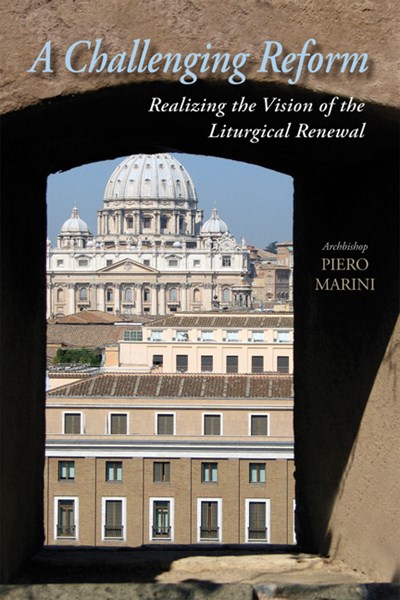 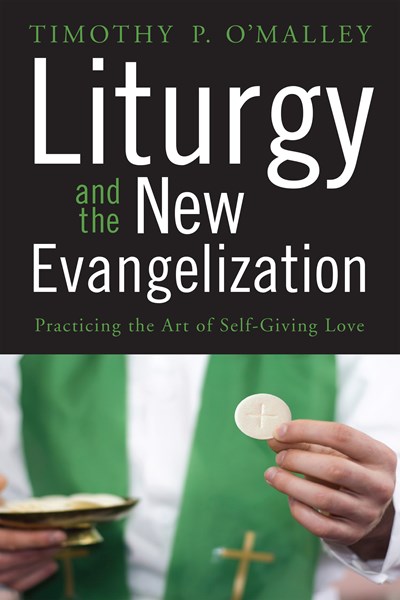 Liturgy and the New Evangelization 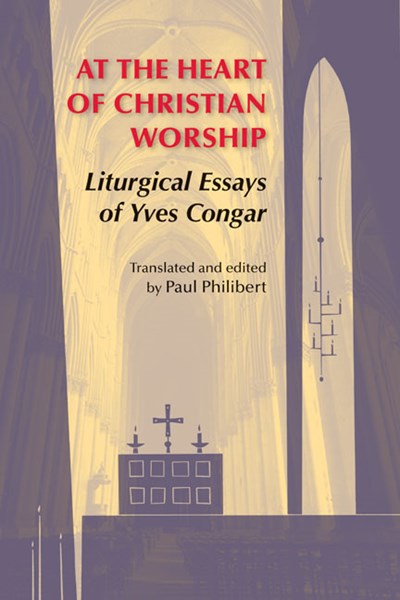 At the Heart of Christian Worship 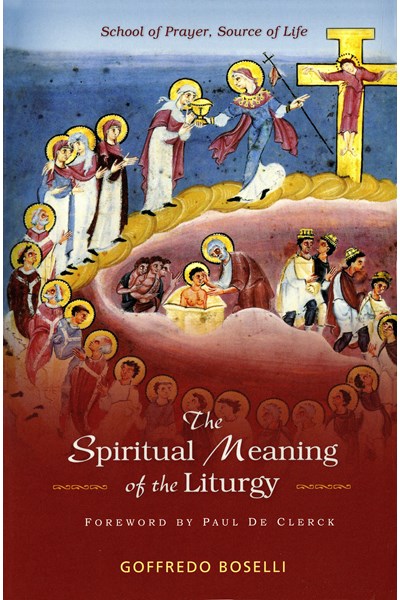 Spiritual Meaning of the Liturgy 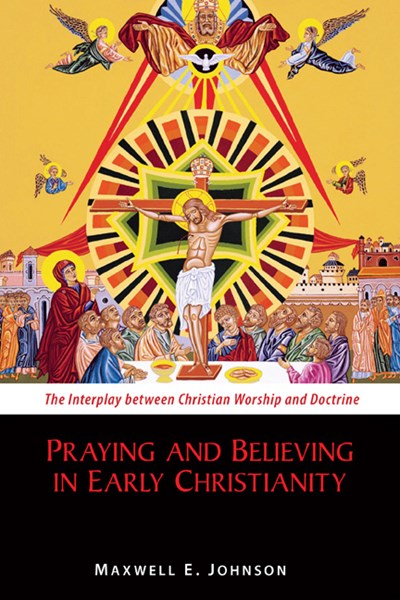 Praying and Believing in Early Christianity 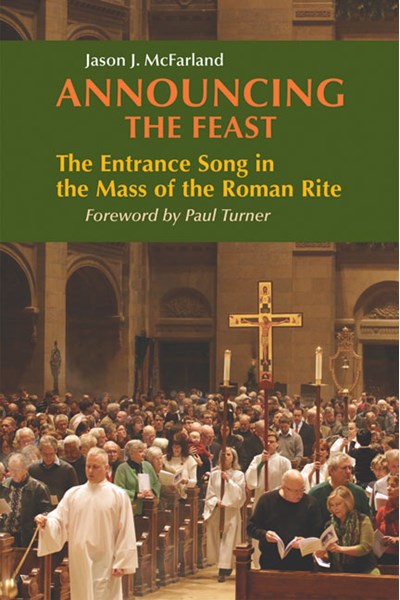 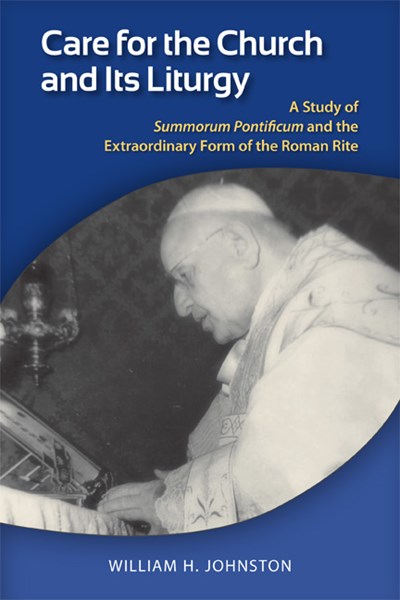 Care for the Church and Its Liturgy 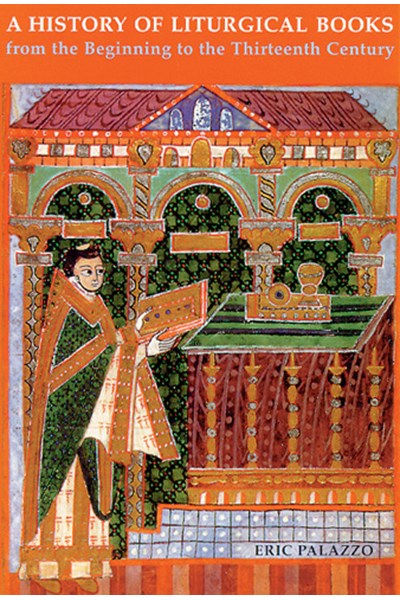 History of Liturgical Books from the Beginning to the Thirteenth Century 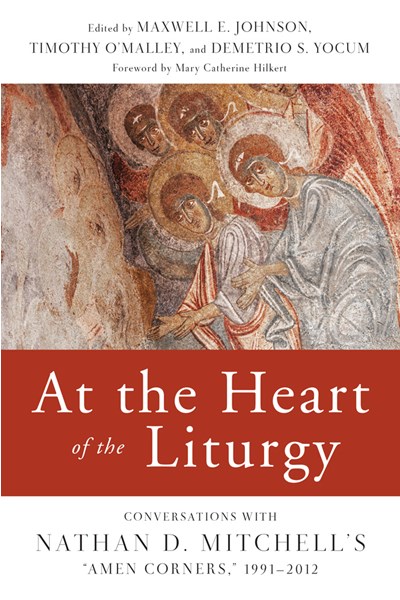 At the Heart of the Liturgy 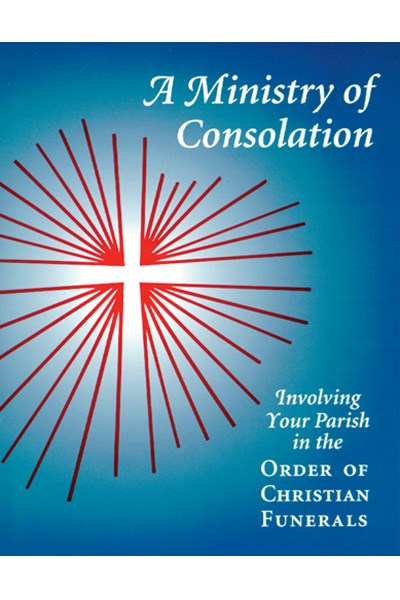 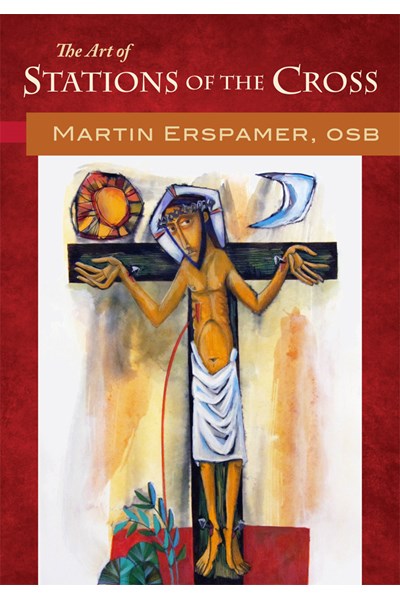 Art of Stations of the Cross