A Dewey Decimal System of Grace 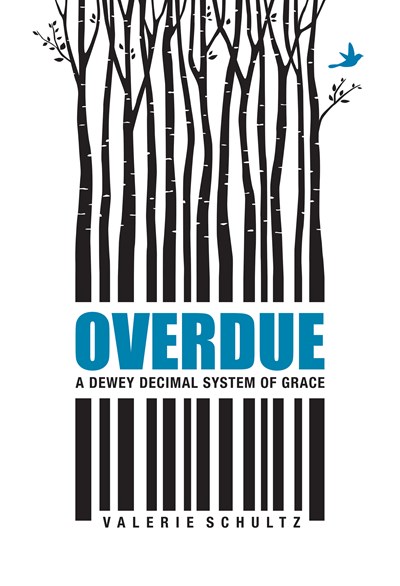 A Dewey Decimal System of Grace

Join now Find out more
Publisher: Liturgical Press
ISBN: 9780814664117
Number of Pages: 184
Published: 26/08/2019
Width: 13.7 cm
Height: 21 cm
Description Author Information Reviews
Valerie Schultz almost stumbled into prison ministry, a happy accident of a beginning. Initially fearful of the scary people she'd meet and the dark place she'd be working, she found that some inmates were dangerous, but many were kind; some were mean and some were friendly; some were misogynistic and some were respectful; some were quiet and some were loud. In short, they were a lot like the non-incarcerated population. As Schultz went from volunteering to working in a clerical position and then running a library on a yard, she learned to see the prisoners as human beings. They possessed all the quirks and gifts and flaws, the nobility and the sin, that define humanity-every single one of them a human being created and loved by God. It was no challenge to find God in all things in prison, because God was palpably everywhere. In Overdue, Schultz shares what she learned and the grace she received during her fourteen years inside an American prison. Her experience and insights will transform how you see the people around you and the world we all share.