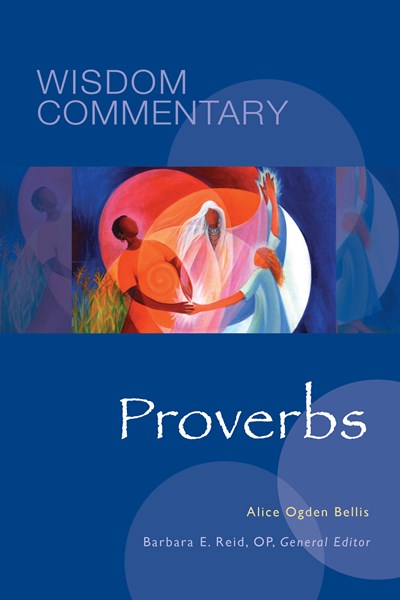 Join now Find out more
Publisher: Liturgical Press
ISBN: 9780814681220
Number of Pages: 356
Published: 04/10/2018
Width: 15.2 cm
Height: 22.9 cm
Description Author Information Reviews
2019 Association of Catholic Publishers Book of the Year In this volume, Alice Ogden Bellis considers the book of Proverbs as a structural whole, the sages having designed it in such a way as to make positive statements about women and to undercut the negative ones. By grouping Proverbs together around common issues, the reader is called to consider the perennial moral questions of wealth and poverty, diligence and laziness, and integrity and corruption, as well as the relationship among these values. The result is much more complex and has greater depth than the random list of bromides that most of Proverbs is often thought to be. This volume opens up a multi-dimensional spiritual puzzle.

Alice Ogden Bellis is an ordained minister and professor of Hebrew Bible at Howard University School of Divinity in Washington, D.C. Her books include Helpmates, Harlots, and Heroes: Women's Stories in the Hebrew Bible (Westminster/John Knox, 1994 & 2007), Science, Scripture, and Homosexuality,with Dr. Terry Hufford (Pilgrim Press, 2002; Wipf and Stock, 2011), and Jews and Christians and the Theology of Hebrew Scriptures (co-edited with Joel Kaminsky, (SBL Symposium Series; Atlanta: Society of Biblical Literature, November 2000). Barbara E. Reid, general editor of the Wisdom Commentary series, is a Dominican Sister of Grand Rapids, Michigan. She is the president of Catholic Theological Union and the first woman to hold the position. She has been a member of the CTU faculty since 1988 and also served as vice president and academic dean from 2009 to 2018. She holds a PhD in biblical studies from The Catholic University of America and was also president of the Catholic Biblical Association in 2014-2015. Her most recent publications are Wisdom's Feast: An Invitation to Feminist Interpretation of the Scriptures (Eerdmans, 2016) and Abiding Word: Sunday Reflections on Year A, B, C (3 vols.; Liturgical Press, 2011, 2012, 2013).