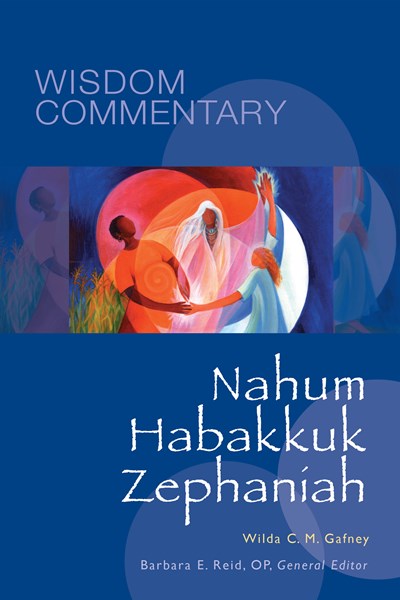 eBook FAQ
Add to Basket
Publisher: Liturgical Press
ISBN: 9780814681626
Number of Pages: 264
Published: 06/09/2017
Width: 15.2 cm
Height: 22.9 cm
Description Author Information Reviews
From the Wisdom Commentary series . This volume offers a womanist and feminist analysis of the books of Nahum, Habakkuk, and Zephaniah, attending to translation and textual issues, use of power and agency, and constructions of gender and its significance for the real and metaphorical women in the texts. The unit on Nahum takes an unflinching look at God's role and rhetoric in the rape of Nineveh and considers implications for the women of Nineveh and Israel and for contemporary readers. Habakkuk is read employing a womanist stratagem, talking back to God. The section on Zephaniah explores the racialized history of interpreting "Cushi" in Zephaniah's genealogy and the figures of Daughter Zion/Jerusalem. The commentary also assesses these texts as scriptures of synagogue and church, their use and utility. A Jewish feminist reading and womanist hermeneutic accompanies each biblical book.?