Probing the Riches of Vatican II 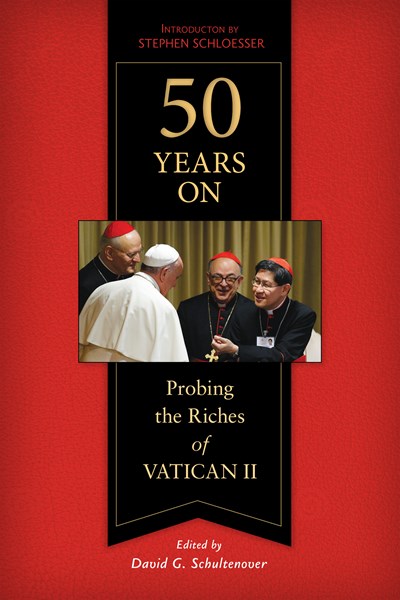 Probing the Riches of Vatican II

David G. Schultenover, SJ, is Henri de Lubac Professor of Historical Theology at Marquette University and editor in chief of Theological Studies. In 1975 he received his PhD in historical theology from St. Louis University with a concentration on Roman Catholic Modernism and, more specifically, George Tyrrell. Among his publications are George Tyrrell: In Search of Catholicism and A View from Rome: On the Eve of the Modernist Crisis.