Reading Scripture through the Lens of Teilhard de Chardin 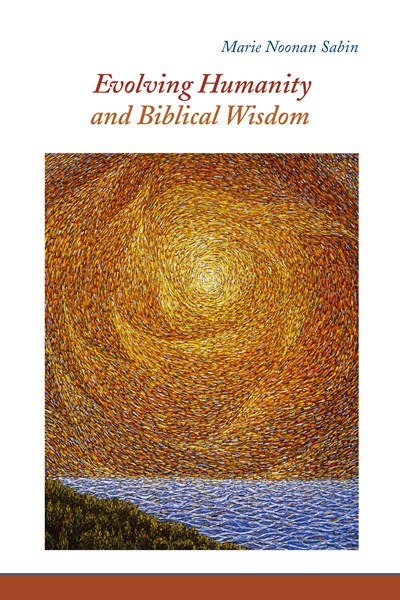 Reading Scripture through the Lens of Teilhard de Chardin

Join now Find out more
Publisher: Liturgical Press
ISBN: 9780814684528
Number of Pages: 194
Published: 04/05/2018
Width: 14 cm
Height: 21.6 cm
Description Author Information Reviews
Teilhard de Chardin, twentieth-century paleontologist and Jesuit, envisioned an explosion in global communication that could expand human consciousness to the point of universal empathy. In the process, he joined his scientific knowledge to his religious faith. Exploring Teilhard's ideas in biblical texts, Marie Sabin discovers that his vision has ancient seeds. In the book of Job, the Gospel of John, and in Proverbs' feminine Wisdom, as well as in the gospels' Christ, she finds a persistent theme of evolving human consciousness. The texts ground Teilhard's futuristic thought in ancient wisdom, while Teilhard's evolutionary insights give these ancient voices contemporary relevance.

Marie Noonan Sabin holds a PhD in English from Yale and an MA from Union Theological Seminary. She has taught English at Vassar, Barnard, and Douglass, and the Gospel of Mark at Bangor Theological Seminary. She is the author of Evolving Humanity and Biblical Wisdom: Reading Scripture through the Lens of Teilhard de Chardin and The Gospel According to Mark in the New Collegeville Bible Commentary series published by Liturgical Press. She is also the author of Reopening the Word: Reading Mark as Theology in the Context of Early Judaism (Oxford University Press).