A Reader's Guide to Pentateuch, Psalms, Gospels and Acts 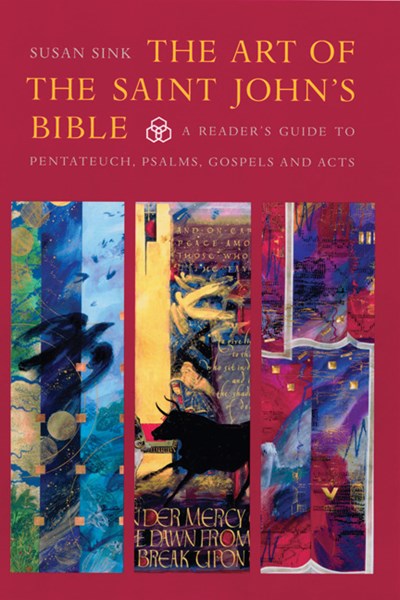 A Reader's Guide to Pentateuch, Psalms, Gospels and Acts

Join now Find out more
Publisher: Liturgical Press
ISBN: 9780814690628
Number of Pages: 128
Published: 01/06/2007
Width: 15.2 cm
Height: 22.9 cm
Description Author Information Reviews
The Saint John's Bible provides an opportunity for people to experience the Scriptures in a new - but at the same time ancient - way. Here are illuminations that bring the words of the Bible alive for the contemporary world. Some of the world's top calligraphers, working in a tradition al but replaced by the printing press centuries ago, invite us into a rich and varied creation. The illuminations draw on and update Eastern iconographic and Western sacred art traditions, resulting in one of the most important sacred art achievements of our time. The Art of The Saint John's Bible: A Reader's Guide brings text and illumination together for reflection. This guide further opens up the significance of elements in the illuminations, and points out recurring visual motifs that connect the stories within and across the volumes. You will find here some of the history of the tradition of illuminated Bibles, as well as insight into the thought processes and artistic Vision behind the planning and execution of the images. The guide covers the first three published volumes of The Saint John's Bible, Pentateuch, Psalms, and Gospels and Acts. It includes information on the individual artists; an explanation of terms such as carpet pages and marginalia; an index of flora and fauna; and a chart of the chant tones used in Psalms. More importantly, it offers an invitation to experience the illuminations and the biblical text more deeply. This book features beautiful full color and black and white reproductions of more than 40 major artworks from the individual volumes and over two dozen reproductions of the minor elements (text treatments, marginalia, initials). It is the first book in a series of three, the second of which will feature the most recently released volumes, Prophets and Wisdom Books, while the third book will feature Historical Books and Letters and Revelation, the final volumes ofThe Saint John's Bible yet to be released. Susan Sink is a poet and writer, and is communications director at Saint Benedict's Monastery in St. Joseph, Minnesota. She is also an oblate of Saint John's Abbey and the author of a book of poems, The Way of al the Earth.

Susan Sink is a poet and writer who lives in St. Joseph, Minnesota. She is an oblate of Saint John's Abbey. She is the author of a book of poems, The Way of All the Earth (2003), and all three volumes of The Art of The Saint John's Bible (Liturgical Press). 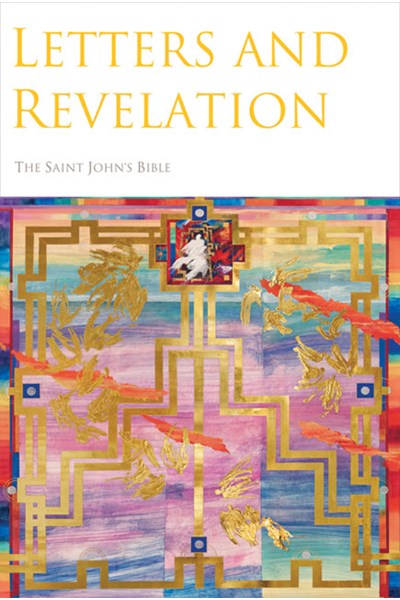 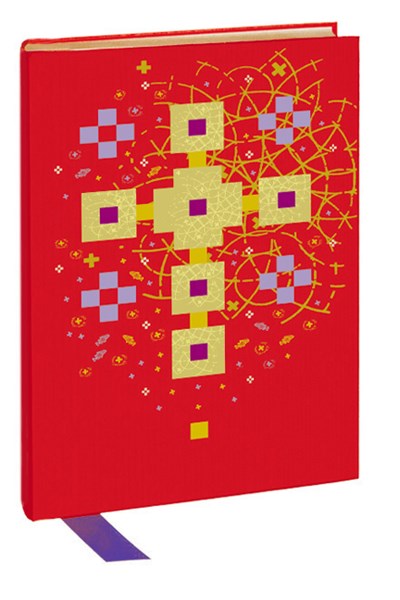 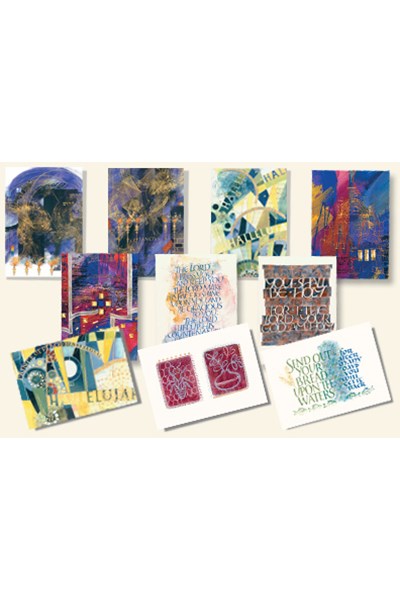 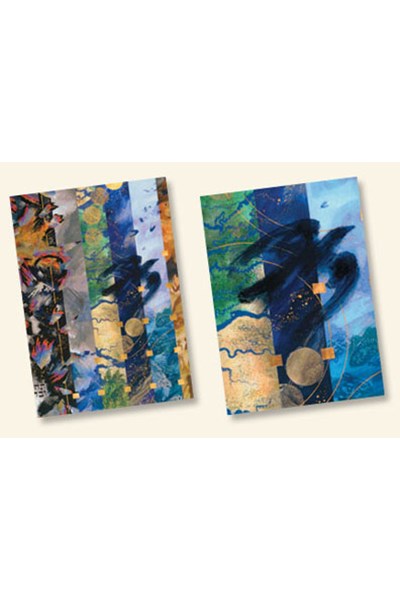 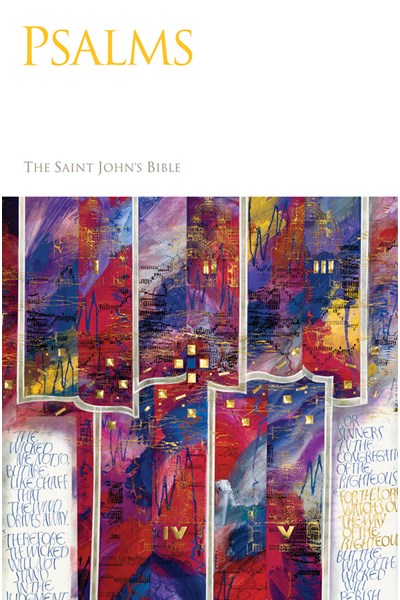 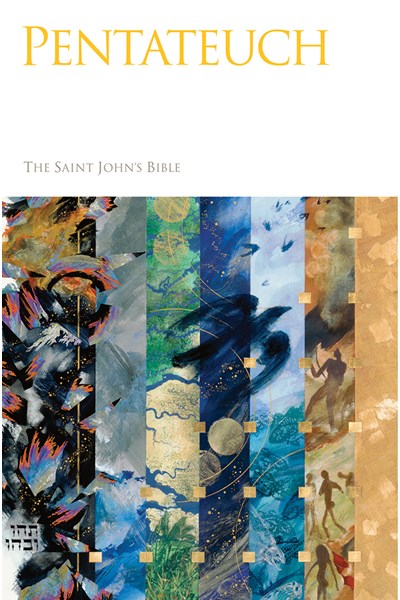 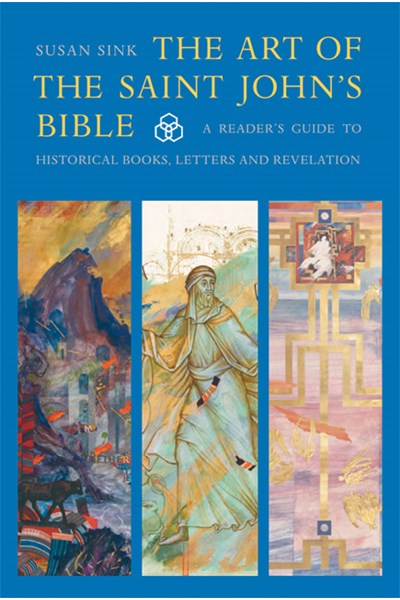 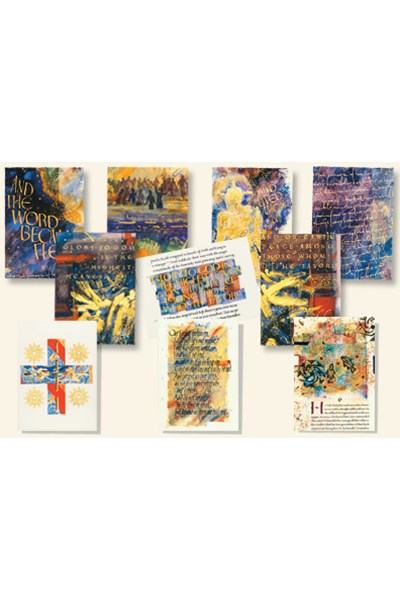 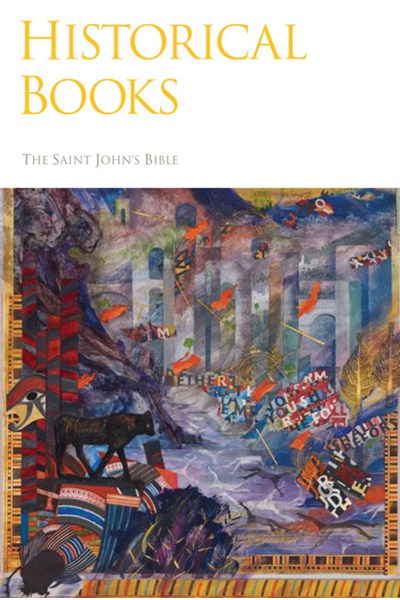 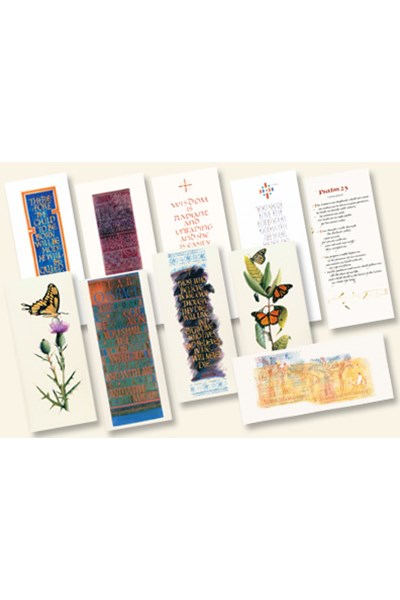 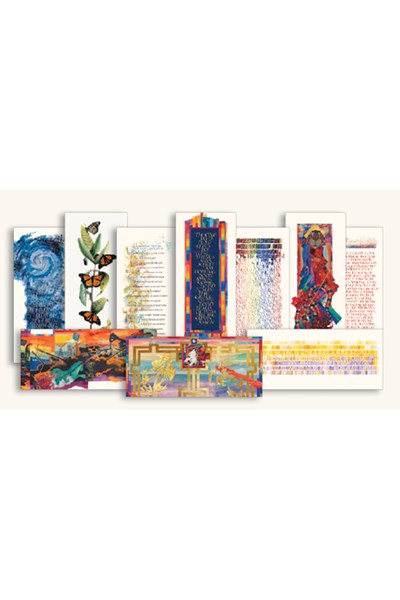 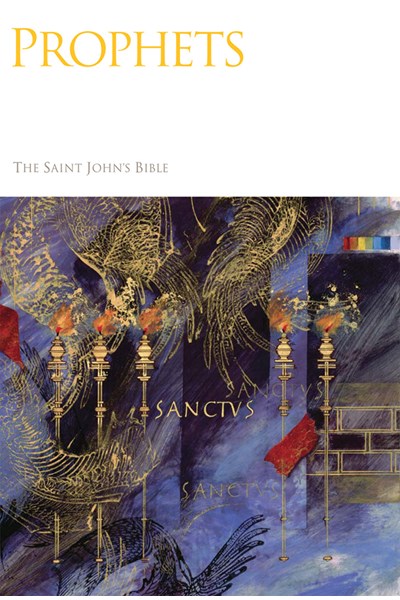