David Martin and the Sociology of Religion 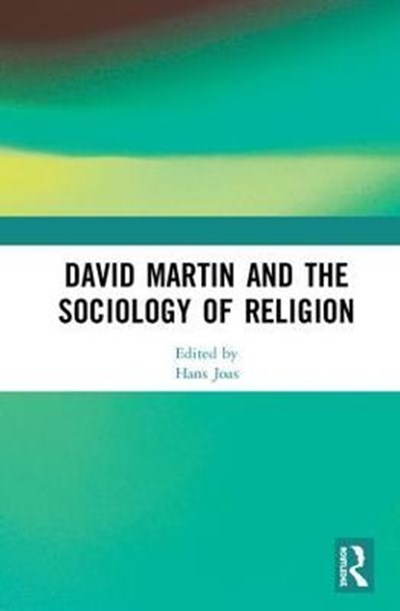 David Martin and the Sociology of Religion

eBook FAQ
Add to Basket
Publisher: Taylor & Francis Inc
ISBN: 9780815393306
Number of Pages: 216
Published: 27/06/2018
Width: 15.6 cm
Height: 23.4 cm
Description Author Information Reviews
David Martin is a pioneer of a political sociology of religion that integrates a combined analysis of nationalism and political religions with the history of religion. He was one of the first critics of the so-called secularization thesis, and his historical orientation makes him one of the few outstanding scholars who have continued the work begun by Max Weber and Emile Durkheim. This collection provides the first scholarly overview of his hugely influential work and includes a chapter written by David Martin himself. Starting with an introduction that contextualises David Martin's theories on the sociology of religion, both currently and historically, this volume aims to cover David Martin's lifework in its entirety. An international panel of contributors sheds new light on his studies of particular geographical areas (Britain, Latin America, Scandinavia) and on certain systematic fields (secularization, violence, music, Pentecostalism, the relation between sociology and theology). David Martin's concluding chapter addresses the critical points raised in response to his theories. This book addresses one of the key figures in the development of the sociology of religion, and as such it will be of great interest to all scholars of the sociology of religion.

Hans Joas is Ernst Troeltsch Professor for the Sociology of Religion at the Humboldt University of Berlin, Germany, and Professor of Sociology and Social Thought at the University of Chicago, USA. His previous publications include Faith as an Option (2014) and The Sacredness of the Person (2013).