To Pause at the Threshold 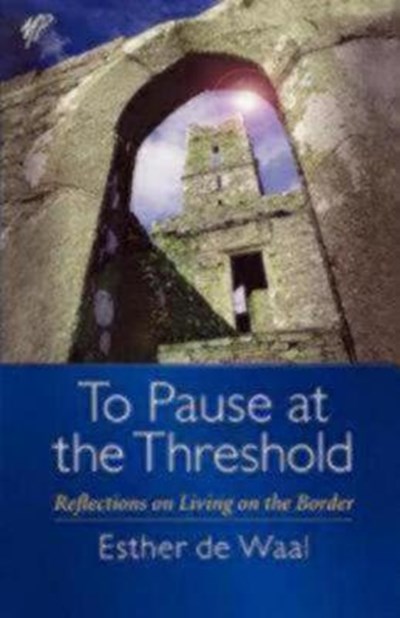 To Pause at the Threshold

Join now Find out more
Publisher: Church Publishing Inc
ISBN: 9780819219893
Number of Pages: 112
Published: 01/07/2004
Width: 10.2 cm
Height: 15.2 cm
Description Author Information Reviews
"A threshold is a sacred thing," goes the traditional saying of ancient wisdom. In some corners of the earth, in some traditional cultures, and in monastic life, this is still remembered. But in our fast-paced modern world, this wisdom is often lost on us. It is important for us to remember the significance of the threshold. While it is certainly true that thresholds mark the end of one thing and the beginning of another, they also act as borders-the places in between, the points of transition. These can be physical, such as the geographical borders of a country; others, such as the spiritual border between the inner and outer world-between ourselves and others-are intangible. In To Pause at the Threshold, Esther de Waal looks at what it is like to live in actual "border country," the Welsh countryside with its "slower rhythms" and "earth-linked textures," and explores the importance of opening up and being receptive to one's surroundings, whatever they may be.

Esther de Waal lives in Herefordshire, close to the border between England and Wales, having returned to the countryside where she grew up. She is the author of many books, including Living with Contradiction: An Introduction to Benedictine Spirituality and Every Earthly Blessing, both available from Morehouse Publishing.