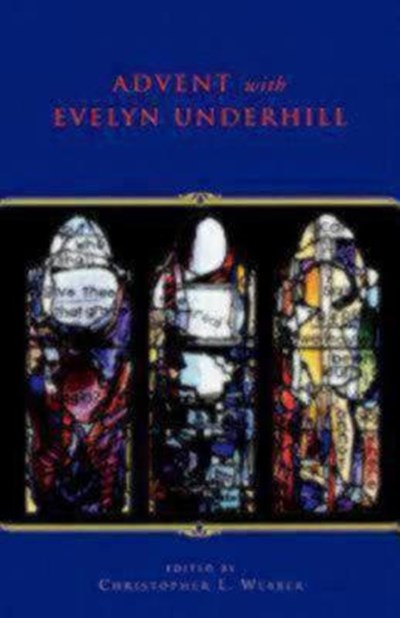 Join now Find out more
Publisher: Continuum International Publishing Group Ltd.
ISBN: 9780819222213
Number of Pages: 86
Published: 01/09/2006
Width: 14 cm
Height: 21.6 cm
Description Author Information Reviews
For generations, readers have found in the writings of Evelyn Underhill the guidance to help them deepen their own interior lives in the Christian mystical tradition. In this lovely volume, Anglican author and editor Christopher Webber has carefully selected inspirational passages from Underhill's most significant works, providing readings for every day of Advent and Christmas, and sharing the timeless treasure of Underhill's spiritual vision.

Evelyn Underhill was born in 1875 and died in 1941. These lectures were delivered in 1921, at the height of her success as a writer and poet. She is seen as the greatest Anglican mystic of the twentieth century. CHRISTOPHER L. WEBBER is an Episcopal priest, who has led urban, rural, and overseas parishes. He is a graduate of Princeton University and General Theological Seminary. In addition to Welcome to the Christian Faith, he is the author of many other books and several hymns. He lives in San Francisco and gives workshops and lectures on his writings.