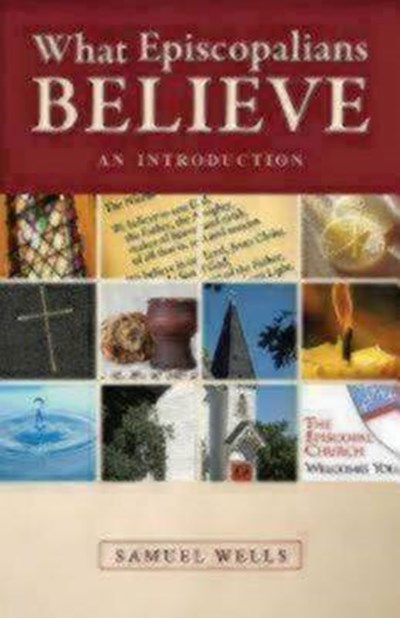 Join now Find out more
Publisher: Church Publishing Inc
ISBN: 9780819223104
Number of Pages: 112
Published: 01/10/2011
Width: 14 cm
Height: 21.6 cm
Description Author Information Reviews
Episcopalian identity tends to focus on history and worship, and sometimes on ethics but "cradle" and new Episcopalians plus seekers will benefit from having a brief, accessible summary of the Christian faith as seen through an Episcopalian lens. There are two underlying convictions behind the book: first, that ecumenism is at the heart of the Episcopal faith. Episcopalians are well placed to offer themselves as a place of convergence between Roman Catholics and Protestants, and even between Roman Catholics and the Orthodox. Secondly, in the current conflicts both within the Episcopal Church and between the Episcopal Church and some of its Anglican Communion partners, there is no fundamental difference in doctrine. The book is an attempt to portray what all parties have in common. The book comes in four parts: The Faith Sources of the Faith The Order of the Faith The Character of the Faith

Samuel Wells is vicar of St. Martin-in-the-Fields, London, and the author of many acclaimed books including How Then Shall We Live and What Episcopalians Believe. Prior to returning to the United Kingdom, Wells served as dean of the chapel and research professor of Christian ethics at Duke University.