Anglican Women on Church and Mission 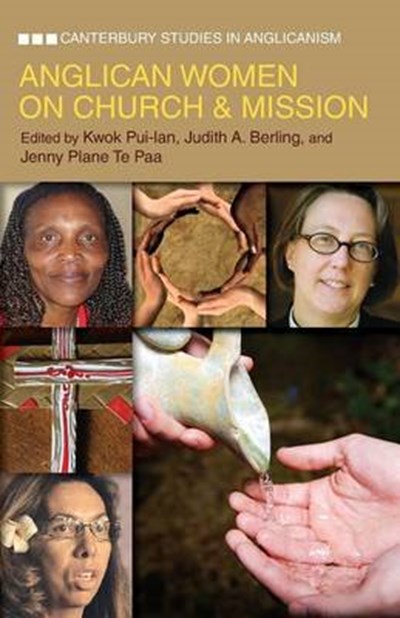 Anglican Women on Church and Mission

Join now Find out more
Publisher: Church Publishing Inc
ISBN: 9780819228048
Number of Pages: 209
Published: 01/04/2013
Width: 14 cm
Height: 21.6 cm
Description Author Information Reviews
In the past several decades, the issues of women's ordination and of homosexuality have unleashed intense debates on the nature and mission of the Church, authority and the future of the Anglican Communion. Amid such momentous debates, theological voices of women in the Anglican Communion have not been clearly heard, until now. This book invites the reader to reconsider the theological basis of the Church and its call to mission in the 21st century, paying special attention to the colonial legacy of the Anglican Church and the shift of Christian demographics to the Global South. In addition to essays by the volume editors, this 12-essay collection includes contributions by Jane Shaw, Ellen Wondra and Beverley Haddad, among others.

Dr Judith A. Berling is a professor at the Graduate Theological Union in Berkeley, California, where she has also served as Dean and Vice President of Academic Affairs. She teaches and writes in the fields of East Asian religions, Asian Christianities, and Interreligious Learning. She is a past president of the American Academy of Religion and of the American Society for the Study of Religion. An active lay Episcopalian, she is currently Senior Warden of St. Mark's Episcopal Church in Berkeley. Her publications include Understanding Other Religious Worlds: A Guide for Interreligious Education and A Pilgrim in Chinese Culture: Negotiating Religious Diversity. Prof. Kwok Pui-Lan teaches at Episcopal Divinity School, Cambridge, MA and is the author or editor of fifteen books. Her book Hope Abundant won the Catholic Press Association award. Jenny Te Paa is dean of St. John's Theological College in Auckland, New Zealand.