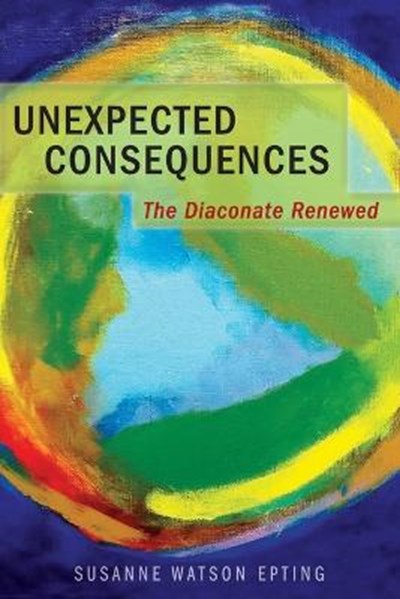 Join now Find out more
Publisher: Church Publishing Inc
ISBN: 9780819229793
Number of Pages: 208
Published: 01/05/2015
Width: 15.2 cm
Height: 22.9 cm
Description Author Information Reviews
A critical look at the diaconate in the Episcopal Church Times change, and the Order of Deacons in the Episcopal Church has not remained static. While the book seeks to update contemporary knowledge about deacons, it also shows how the diaconate may be well positioned to lead the church into change that cuts across governance, formation, and ministry. While the institutional church struggles with its structure and purpose, working to change its reality and perception, the book suggests that there are diaconal leaders who have been working all along for this kind of change. The book chronicles ways in which one church order has grown, matured, adapted, adjusted, and is as effective as it is because of its dynamic nature. It is hoped that other orders might learn from the importance of being adaptable, contextual, and baptismal, while highlighting the primary lens deacons look through as they seek to fulfill what the church has called them to do.

"Ordained as a deacon for 24 years, Susanne Watson Epting has served in multiple professional church roles, including director of the Institute for Christian Studies and as Canon to the Ordinary in the Diocese of Iowa. She also has served as a ministry development consultant, edited a resource for the former Office for Women's Ministries on the Beijing Platform for Action, published in Women's Uncommon Prayers, the Anglican Theological Review, and other places, and also wrote the foreword for Ormond Plater's book, Deacons in the Liturgy, also from Morehouse. She served as a board member ofthe Association for Episcopal Deacons for eight years and as its director for ten. She lives in Davenport, Iowa."