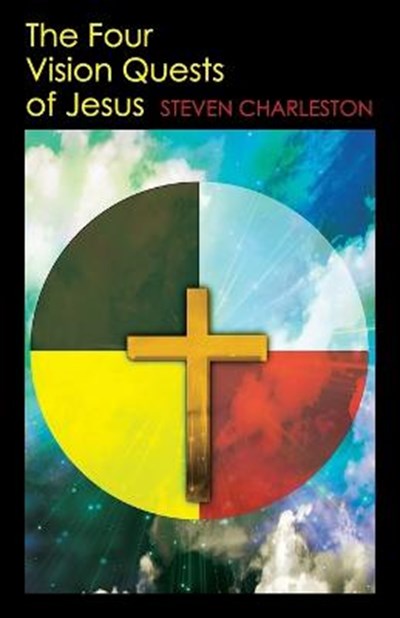 Join now Find out more
Publisher: Church Publishing Inc
ISBN: 9780819231734
Number of Pages: 176
Published: 01/05/2015
Width: 14 cm
Height: 21.6 cm
Description Author Information Reviews
A unique look at Christian biblical interpretation and theology from the perspective of Native American tradition. This book focuses on four specific experiences of Jesus as portrayed in the synoptic gospels. It examines each story as a "vision quest," a universal spiritual phenomenon, but one of particular importance within North American indigenous communities. Jesus' experience in the wilderness is the first quest. It speaks to a foundational Native American value: the need to enter into the "we" rather than the "I." The Transfiguration is the second quest, describing the Native theology of transcendent spirituality that impacts reality and shapes mission. Gethsemane is the third quest. It embodies the Native tradition of the holy men or women, who find their freedom through discipline and concerns for justice, compassion, and human dignity. Golgotha is the final quest. It represents the Native sacrament of sacrifice (e.g., the Sun Dance). The chapter on Golgotha is a discussion of kinship, balance, and harmony: all primary to Native tradition and integral to Christian thought.

Steven Charleston currently serves as visiting professor of Native American traditions at the Saint Paul School of Theology at Oklahoma City University. From 1999-2008, he served as president and dean of the Episcopal Divinity School in Cambridge, Massachusetts. Holder of numerous degrees and a citizen of the Choctaw Nation, he is recognized as an authority on Native American spirituality and as a leading proponent for ecology, justice, and spiritual renewal in the church in both the United States and Canada. He has written multiple books and been called "one of the best preachers in the Episcopal Church." He lives in Oklahoma City.