A Simple Path for a Deeper Spiritual Life 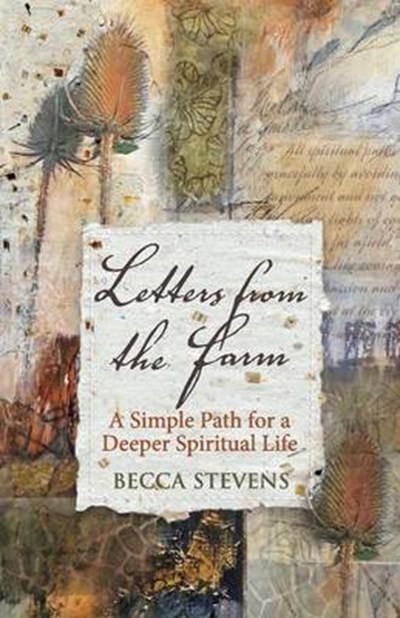 A Simple Path for a Deeper Spiritual Life

Join now Find out more
Publisher: Church Publishing Inc
ISBN: 9780819231758
Number of Pages: 160
Published: 01/06/2015
Width: 14 cm
Height: 21.6 cm
Description Author Information Reviews
""Love is my grounding," says Becca Stevens. "It provides the axioms that inform and govern what I do. First is that love is the most powerful source for social change in the world. Second is that love heals. I'm not called to change the world. I am called to love it." "All spiritual paths can be walked more gracefully by avoiding the pitfalls of disillusionment and not getting distracted by the bright lights of ego that have led countless priests far afield. Following simple road signs like courage, humility, forgiveness, compassion, and faithfulness that others have put at the crossroads for me has made the work possible and left me grateful. I want to pass along through these letters a tradition of a priesthood that is grounded in the idea that love heals and healing is the central-most sacrament of the church.""

Becca Stevens is one of the premiere preachers and speakers in the United States, proclaiming love as the most powerful force for social change. She is an Episcopal priest and founder of Magdalene, residential communities of women who have survived prostitution, trafficking, and addiction. She also founded Thistle Farms in 2001, which currently employs nearly 50 residents and graduates, and houses a natural body-care line, a paper and sewing studio, and the Thistle Stop Cafe. She raises millions of dollars annually for these organizations. Featured regularly in national and international media, she was named one of "15 Champions of Change" for violence against women in 2011 by the White House. She was recently inducted into the Tennessee Women's Hall of Fame and conferred an honorary doctorate by the University of the South. She lives in Nashville, Tennessee.