Preparing for a Wedding in the Episcopal Church 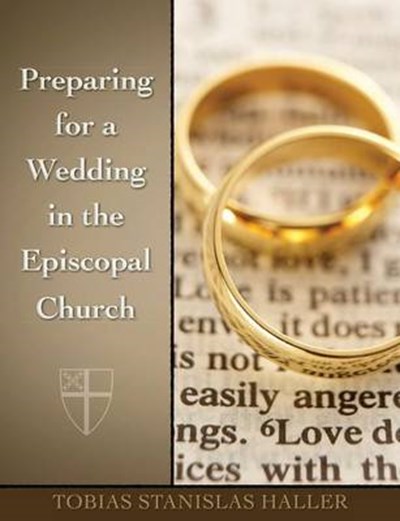 Preparing for a Wedding in the Episcopal Church

Join now Find out more
Publisher: Church Publishing Inc
ISBN: 9780819232670
Number of Pages: 64
Published: 01/01/2017
Width: 21 cm
Height: 27.3 cm
Description Author Information Reviews
Resource for clergy to give/use with couples seeking to be wed in an Episcopal Church Many couples come to an Episcopal Church seeking a place to hold their wedding ceremony because they love the setting in our beautiful churches. Others seek to be married in the Episcopal Church because their parents are members and/or it was the church of their childhood but have lapsed in attendance. While marriage is a tradition for many rooted in the religious tradition, the church continues to be an agent of the state in performing the legal components. And some couples are deeply connected to their parish family and seek a marriage grounded in the rites of the church. Intended as an accessible resource, clergy can give this book to couples and use as a preparation tool in planning "The Celebration and Blessing of a Marriage" in the Episcopal Church. This book will satisfy the request clergy often receive from individuals (as well as newcomers, unmarried parents, same gender couples, those seeking remarriage) who desire to be married but don't know what is involved from an Episcopal perspective. It includes essays, an outline and explanation of the marriage service, and how couples can live out the promises they make to one another.

Tobias Stanislas Haller, BSG, is the author of the bestselling revision of The Episcopal Handbook. He has been a deputy to General Convention for several sessions, and served in leadership across the church. He is also a member of the Society of Catholic Priests, a regular reviewer for the Anglican Theological Review, and served for three years as its Religion and Culture Book Review editor. He lives in Baltimore, Maryland.