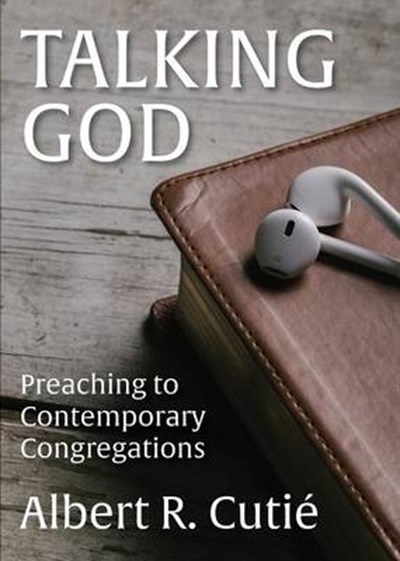 Join now Find out more
Publisher: Church Publishing Inc
ISBN: 9780819232694
Number of Pages: 144
Published: 10/04/2016
Width: 12.7 cm
Height: 17.8 cm
Description Author Information Reviews
What does it mean to preach to a 21st century congregation? Today's church has a digital dilemma: We live in an age where "new media" is inescapable, yet many still perceive these new forms of communication as either an unmanageable challenge or at odds with the mission of the church. Clergy and lay leaders alike can be at a loss as to what methodologies, practices, and adjustments are necessary to engage today's congregations. How can we effectively meet the challenges of our present context? In Talking God, Fr. Cutie, whose wide following spans both traditional and new media, starts where preaching the gospel has always started, with a preacher and an audience, and examines the challenges digital communications pose to all involved in the craft of preaching, including the way contemporary audiences receive and listen to the message preached. Is the 21st century church responding to this evolution by seeking to understand the present-day "listening context" and the often overwhelming "media culture" in which it is called to preach? Must preachers and teachers of the Word of God evolve in style and practice to continue being effective communicators of the gospel? Has the world changing around us changed our methodology or even our message?

Father Albert R. Cutie (known as "Padre Alberto") has had the special privilege of entering millions of homes throughout the world through a variety of television and radio programs, as well as via his books and advice columns, and he is the first member of the clergy to conduct a daily "talk show" broadcast to a national and international audience. Ordained a Roman Catholic priest in 1995, Father Albert joined the Episcopal Church in 2009 and now serves as Rector of St. Benedict's Church, Plantation, Florida, where he lives. He is the author of Real Life, Real Love /Ama de Verdad, Vive de Verdad, a self-help book which became a bestseller in Spanish, and Dilemma, a candid and controversial memoir.