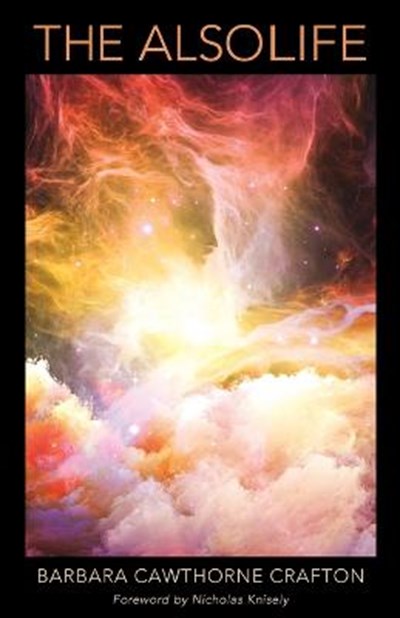 Join now Find out more
Publisher: Church Publishing Inc
ISBN: 9780819232892
Number of Pages: 176
Published: 24/10/2016
Width: 14 cm
Height: 21.6 cm
Description Author Information Reviews
Playing off the last chapter of her previous book, The Courage to Grow Old, well-beloved author Barbara Crafton looks at the world around us: what do we know about creation? What gift is there for us in the "also life" of stars and other organic and non-organic forms of existence? How might that shape the way we see our existence and the God who breathed that life into us? And what might life after death be like?

BARBARA CAWTHORNE CRAFTON is a popular preacher, retreat leader, and writer who teaches at Marble Collegiate Church and at the General Theological Seminary in New York City. Her articles have appeared in the New York Times, Reader's Digest, Episcopal Life, and many other publications. She is the author of many books, including Called, The Courage to Grow Old, The Sewing Room, Living Lent, and many others. She lives in Metuchen, New Jersey.