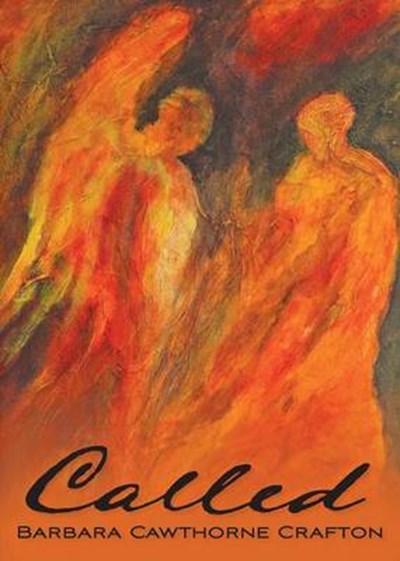 Join now Find out more
Publisher: Church Publishing Inc
ISBN: 9780819232915
Number of Pages: 160
Published: 01/01/2017
Width: 12.7 cm
Height: 17.8 cm
Description Author Information Reviews
The life and ministry of a priest are two aspects of the same journey, and beloved author and priest Barbara Cawthorne Crafton approaches this journey in four sections, envisioned as embracing a clerical life. The first, "The Dream," contains the early years of discernment, training, and youthful ministry. The second, "Desert," deals with the terrible obstacles (self-created or inflicted from outside), that may end a ministry or wound it deeply. The third, "The Dance," is that period of time in which you know who you are and how you serve, and the flow of life and ministry is effectively graceful. The last, "The Death," deals with the priest's physical decline and death. Crafton lays out this path with all of her usual warmth and humor, offering insights and a companion in the way, not just to priests but to all of us.

BARBARA CAWTHORNE CRAFTON is a popular preacher, retreat leader, and writer who teaches at Marble Collegiate Church and at the General Theological Seminary in New York City. Her articles have appeared in the New York Times, Reader's Digest, Episcopal Life, and many other publications. She is the author of many books, including Called, The Courage to Grow Old, The Sewing Room, Living Lent, and many others. She lives in Metuchen, New Jersey.