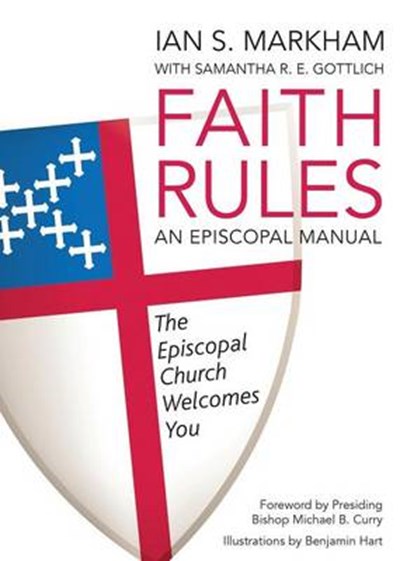 Samantha Gottlich is a graduate of Virginia Theological Seminary and active in ordained ministry in the Episcopal Diocese of Texas. She is the coauthor of Faith Rules: An Episcopal Manual. IAN S. MARKHAM is the Dean and President of Virginia Theological Seminary and a Professor of Theology and Ethics. He is the author of numerous books, including Against Atheism and An Introduction to Ministry (co-written with Oran Warder). His awards include the Robertson Fellow; Claggett Fellow attached to Washington National Cathedral; Frank Woods Fellow at Trinity College, Melbourne; and F. D. Maurice Lectures at King's College, London. He lives in Alexandria, Virginia.