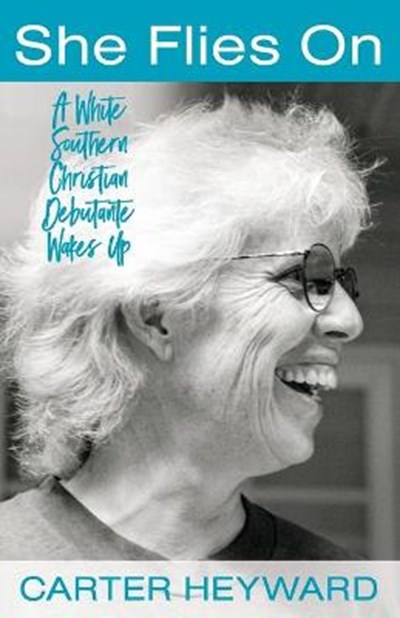 Join now Find out more
Publisher: Church Publishing Inc
ISBN: 9780819233530
Number of Pages: 264
Published: 01/04/2017
Width: 14 cm
Height: 21.6 cm
Description Author Information Reviews
She Flies On is not really a critique of organized religion, but rather Carter Heyward's effort to think theologically, politically, socially, and autobiographically about the world and the church in which she has lived and worked. A Christian feminist "theologian of liberation," Episcopal priest, lesbian, Southerner, and socialist Democrat, Heyward writes about the church, but more about the people-and creatures-of God going about their lives and attempting to love one another.

Carter Heyward graduated from Union Theological Seminary in New York City (MA 1971, MDiv 1973, PhD 1980), Danforth Scholar, 1978-80, She was among the first group of women ordained in Philadelphia in 1974. Heyward taught at Episcopal Divinity School, 1975-2005, and has been honored with distinguished Alumae Awards from Randolph Macon Woman's College and Union Theological Seminary. She lives in Cedar Mountain, North Carolina. She is author or editor of 13 books including Keep Your Courage and The Spirit of The Lord is Upon Me, Seabury Books, and several hundred articles (both scholarly aEURO" eg, Journal of Feminist Studies in Religion, and popular aEURO" eg, The Witness, Christianity and Crisis).