Returning to the Roots of Ministry 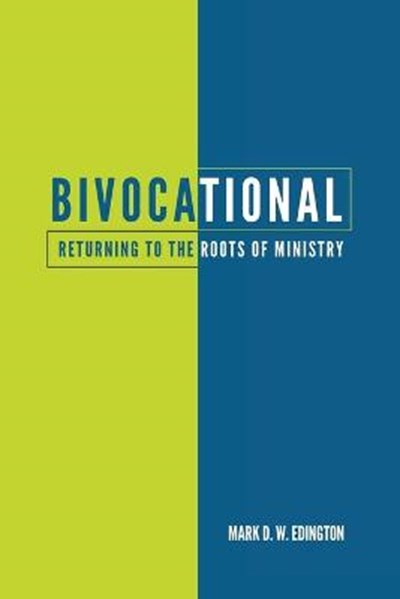 Returning to the Roots of Ministry

Join now Find out more
Publisher: Church Publishing Inc
ISBN: 9780819233868
Number of Pages: 144
Published: 15/04/2018
Width: 15.2 cm
Height: 22.9 cm
Description Author Information Reviews
* Astute explication of where we are now, why the "Standard Model" is breaking down, and new models available to us * Opportunity to participate in a "Future of the Book" online experiment Bivocational: Returning to the Roots of Ministry offers one answer to the pressing question of the future of congregational life in the mainline Protestant Church. The contention of the book is that the model of professional ministry we have received from the past century of congregational life is imposing unsustainable costs on most congregations and parishes. In consequence, these faith communities face stark choices for which there are no self-evident answers. Shall we close? Shall we merge with another congregation-a decision shaped by a primary value on maintaining a full-time professional in the role of ordained minister? Can we find someone who will do the job part-time? What will it mean for them-and for us? Bivocational explores the impact on the ministry, on congregations, and on denominational polities of encouraging a way forward-one in which bivocational ordained professionals, ministers working simultaneously in the church and in secular life, come to leadership positions in the church. It explores the different sorts of gifts and preparation such ordained ministers need, and how a bivocational ethos looks when it characterizes not only the ordained minister, but all ministers of the congregation-lay and ordained alike.