Houses on the Sand? 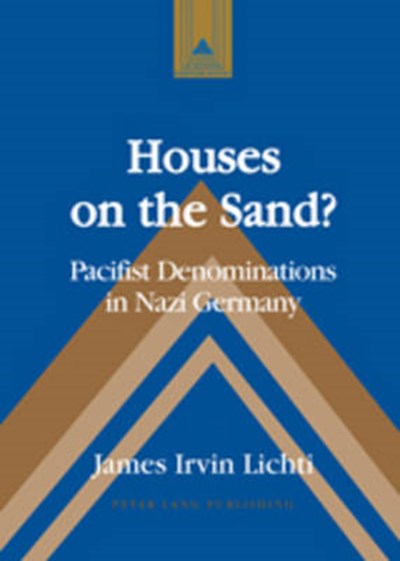 Houses on the Sand?

The Author: James Irvin Lichti received his Ph.D. in history from the University of California Los Angeles, where he also taught for five years. In addition, he has worked as archivist for the Los Angeles Museum of the Holocaust and as historian with the Shoah Foundation.