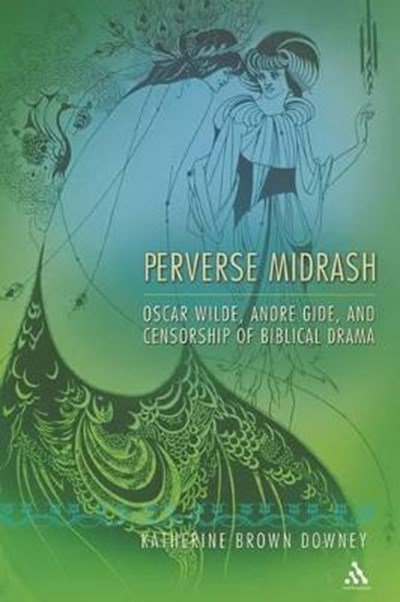 QTY
Add to Basket
Publisher: Bloomsbury Publishing PLC
ISBN: 9780826416223
Number of Pages: 192
Published: 01/02/2005
Description Author Information Reviews
Oscar Wilde's Salome and Andre Gide's Saul have been considered critically in the traditional contexts of authorial oeuvre, biography, or 'thought'. These plays have been treated with embarrassed respect, dealt with only because of the importance of their authors. That Wilde and Gide made use of biblical material seems to discomfit their critics; that they had done so at a time when biblical drama was prohibited has rarely been addressed. Traditional critical treatments seek to smooth over the plays' aberrant qualities. This study takes them seriously as aberrations and investigates Wilde's and Gide's claims that these plays are works of faith, by considering them as participating in the history of biblical drama.

Perverse Midrash is Katherine Brown Downey's, first book. She is working on a second about the Victorian-era Anglican cleric F.W. Farrar.

"Sometimes it takes one to know one. Oscar Wilde and Andre Gide, writers thought scandalous and subversive in their day, responded with unique sympathy to scandal and subversion in the Bible. With elegant simplicity, Perverse Midrash writes a fascinating chapter in the linked histories of the Bible and Western literature and theater." -Jack Miles, Pulitzer-Prize winning author of God: A Biography--Sanford Lakoff