Twelve Crises That Shaped the Church 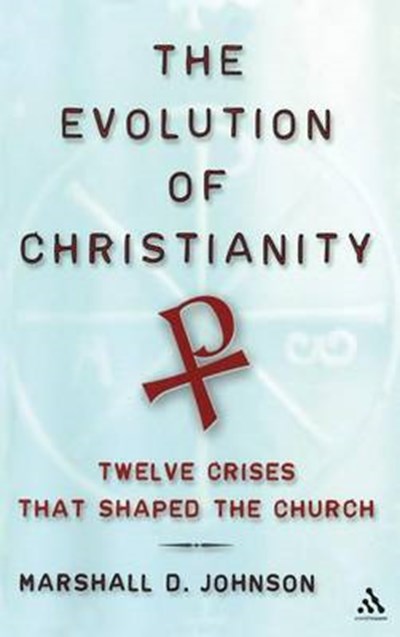 Twelve Crises That Shaped the Church

QTY
Add to Basket
Publisher: Bloomsbury Publishing PLC
ISBN: 9780826416421
Number of Pages: 248
Published: 01/07/2005
Width: 15.6 cm
Height: 23.4 cm
Description Author Information Reviews
Johnson examines twelve crises that motivated the evolution of Christianity. In his survey of Church history, he chronicles the story from the first century, and the birth and adolescence of Christianity, to postmodernism, a feat which no other introduction can claim. His chapters examine the basic conflicts that gave permanent shape to Christian theology, and, to a lesser degree, church institutions.

Marshall D. Johnson is the former Director of Fortress Press (1990-1997). His recent book Making Sense of the Bible: Literary Type as an Approach to Understanding was selected as one of Choice's Outstanding Academic Books for 2002.

"Marshall Johson presents a crisp and well-digested story imaginatively divided into 12 chapters, each describing a crisis that shaped the Church from birth and adolescence, through self-definition, persecution, and doctrinal debate, to Islam, science modernism, and postmodernism."--Sanford Lakoff "Church Times "