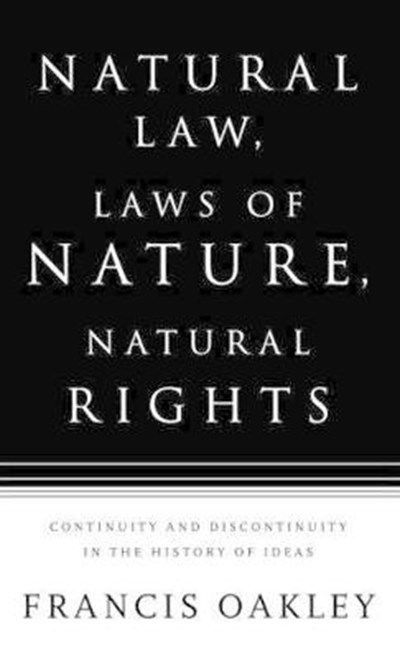 QTY
Add to Basket
Publisher: Bloomsbury Publishing PLC
ISBN: 9780826417657
Number of Pages: 144
Published: 01/12/2005
Width: 14 cm
Height: 21.6 cm
Description Author Information Reviews
Choice Outstanding Academic Title 2006 The existence and grounding of human or natural rights is a heavily contested issue today, not only in the West but in the debates raging between "fundamentalists" and "liberals" or "modernists in the Islamic world. So, too, are the revised versions of natural law espoused by thinkers such as John Finnis and Robert George. This book focuses on three bodies of theory that developed between the thirteenth and seventeenth centuries: (1) the foundational belief in the existence of a moral/juridical natural law, embodying universal norms of right and wrong and accessible to natural human reason; (2) the understanding of (scientific) uniformities of nature as divinely imposed laws, which rose to prominence in the seventeenth century; and (3), finally, the notion that individuals are bearers of inalienable natural or human rights. While seen today as distinct bodies of theory often locked in mutual conflict, they grew up inextricably intertwines. The book argues that they cannot be properly understood if taken each in isolation from the others.