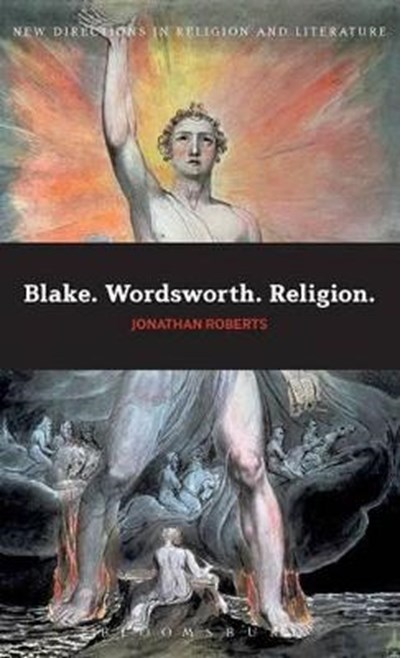 QTY
Add to Basket
Publisher: Continuum Publishing Corporation
ISBN: 9780826422330
Number of Pages: 144
Published: 15/02/2011
Width: 13.8 cm
Height: 21.6 cm
Description Author Information Reviews
This title features new scholarship informed by both historicist and metaphysical approaches, offering original readings of the poetry of Blake and Wordsworth and their reception. The history of responses to the works of William Wordsworth and William Blake can be divided into those who have tried to enact their poetry, and those who have tried to categorize it. The 'enactors' have themselves often been artists (Felicia Hemans, the pre-Raphaelites, William Hale White, Aldous Huxley, Allen Ginsberg); the 'categorizers' - those who have attempted to systematize, theologize, and more recently historicize the poetry - have tended to be academics. The two types of response provide a polarity of the sort that Blake termed 'producers and devourers'. The reception of the two poets is riven by this conflict which provokes the strongest feeling. But which side is right? In addressing this question, Jonathan Roberts takes a leaf from Blake's own book and interrelates the two sides dialectically. Rather than denigrating metaphysical responses in the face of historicist responses, or vice versa, this book argues that not only are both valid, but the conflict between them is staged in the poetry of both Blake and Wordsworth, who press their readers into exploring that relationship. This series aims to showcase new work at the forefront of religion and literature through short studies written by leading and rising scholars in the field. Books will pursue a variety of theoretical approaches as they engage with writing from different religious and literary traditions. Collectively, the series will offer a timely critical intervention to the interdisciplinary crossover between religion and literature, speaking to wider contemporary interests and mapping out new directions for the field in the early twenty-first century.

Jonathan Roberts is Lecturer in Romantic Literature at the University of Liverpool, UK

"Focusing on the work of Blake and Wordsworth, Jonathan Roberts's fine study takes us on a hermeneutical journey that underscores the complex nature of religious experience. As it correlates a wide range of interpretive approaches (autobiographical, historical, theological and the like), this is a book that will find a large and diverse readership not only among students of literature but among all those interested in what it means to read a poem or a set of poems as the expression of a 'religious' sensibility."--Sanford Lakoff