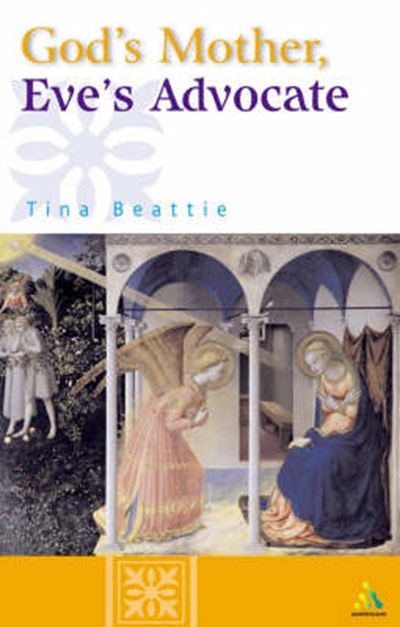 QTY
Add to Basket
Publisher: Bloomsbury Publishing PLC
ISBN: 9780826455635
Number of Pages: 254
Published: 01/12/2002
Width: 15.6 cm
Height: 23.4 cm
Description Author Information Reviews
Tina Beattie has written a stunning book on the theology of woman. Her stated objective is to discern the place of the female body in the Christian story of salvation and she has done so from the very heart of Christian stylisations of the female--the figures of Mary and Eve.Beattie has pursued her subject with the aid of French psychoanalytic feminism--these writers are preoccupied, as is Catholic theology, with questions of language and symbolism. But she deliberately puts herself at odds with neo-orthodoxy and feminist liberal theology; she believes that theologians like von Balthasar depart from the best Patristic tradition of Marian theology with disastrous effect. Nor does she offer any solace to the Marina Warners of this world in a book which is strong in defence of classical Marian theology.She defends with passion and theological insight not only the Virgin Birth, the Immaculate Conception and the Assumption but also the perpetual virginity of Mary.Virginal desire, according to Beattie, need not be seen negatively but as an affirmation of the integrity of women's desire before God, in a way not dependent on the phallus nor reducible to geniality.

Tina Beattie is married with four children. After taking a degree in Theology and Bristol University, she moved on to study for a PhD on 'Images of Mary.' She is Lecturer in Christian Studies at the University of Surrey, Roehampton.