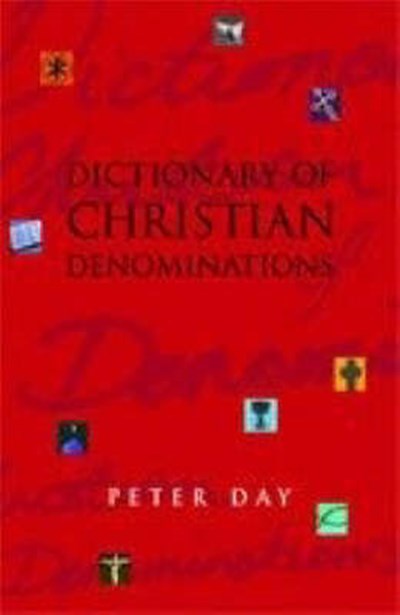 QTY
Add to Basket
Publisher: Continuum Publishing Corporation
ISBN: 9780826457455
Number of Pages: 528
Published: 07/01/2003
Description Author Information Reviews
Contrary to Jesus' wish that his followers "may all be one", Christianity has become, over time, ever more schismatic. This concise, one-volume dictionary provides information on over a thousand significant denominations and movements, ranging from the mainstream historical churches, for example Roman Catholic and Orthodox, to heretical sects that flourished briefly in the third or fourth centuries to groups that sprang up around charismatic leaders in the 19th and 20th centuries.;Alternative names are given at the end of entries and are cross-referenced in an appendix. Such groups include the delightfully named 'Body-felt Salvation Church' in the Torres Strait Islands, with 300 members, and the 'Old Catholic Orthodox Church,' founded in London by (and apparently for) the Most Reverend James Bartholomew Banks, "known to his friends as "Piggy" on account of the happy conjunction of his vast inherited wealth and his surname". The author approaches what might in other hands be a dull catalogue with considerable zest and enjoyment, and the result is a mine of good stories and useful information.

For the average person trying to understand the diversity of Christian denominations and sects, Peter Day s A Dictionary of Christian Denominations provides a comprehensive overview of these groups This work is recommended for public, community college, college, and university libraries. 35th Annual American Reference Books Annual, 2004