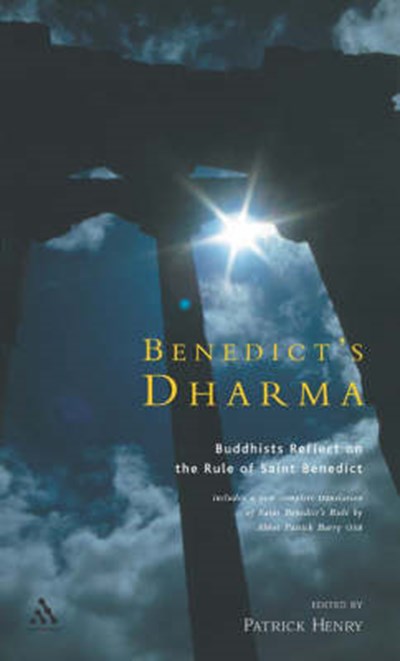 QTY
Add to Basket
Publisher: Bloomsbury Publishing PLC
ISBN: 9780826461933
Number of Pages: 240
Published: 06/06/2002
Width: 15.6 cm
Height: 23.4 cm
Description Author Information Reviews
St Benedict's Rule is a set of guidelines that has governed Christian monastic life since the 6th century. Those who live according to the Rule regard it as the bedrock of their lives and feel great affection for its author. In this book four prominent Buddhist scholars turn their attention to the Rule. Through personal anecdotes, lively debate and thoughtful comparison, they reveal how the wisdom of each tradition can revitalise the other and how their own spiritual practices have been enriched through familiarity with the Rule. Their insights are written not only for Buddhists and Christians but for anyone interested in the ancient discipline of monasticism and what it might offer a materially glutted and spiritually famished culture. This book also includes a new translation of the Rule by the former Abbot of Ampleforth, Patrick Barry.

Patrick Henry was Professor of Religion at Swarthmore College. Norman Fischer is a Zen Priest. Joseph Goldstein is cofounder of the Insight Meditation Centre. Judith Summer Brown is Professor and Chair of Buddhist studies at Naropa University, USA. Yi Fa is a Buddhist nun and Professor at Sun Yat-Sen University in Taiwan. Patrick Barry was until recently Abbot of Ampleforth.