Apocalyptic in History and Tradition 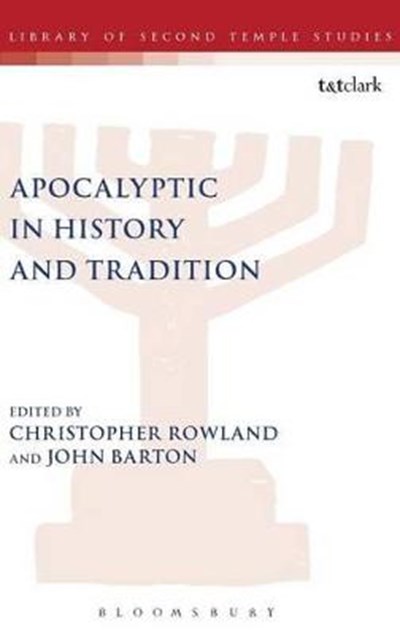 Apocalyptic in History and Tradition

QTY
Add to Basket
Publisher: Bloomsbury Publishing PLC
ISBN: 9780826462084
Number of Pages: 352
Published: 01/12/2002
Description Author Information Reviews
Apocalyptic themes have formed a significant part of the Jewish and Christian religions. This is becoming more widely recognized, but it is the pervasiveness of such themes in art, literature and history which contributes most to this collection of essays, moving from the study of biblical apocalyptic to its role in wider culture. The interest in apocalypticism which was prompted by the turn of the millennium should not be a temporary phase in intellectual life since, as these essays indicate, the wide influence of apocalypticism deserves a central place in theological and historical study.