Commentary on the Revelation of St John 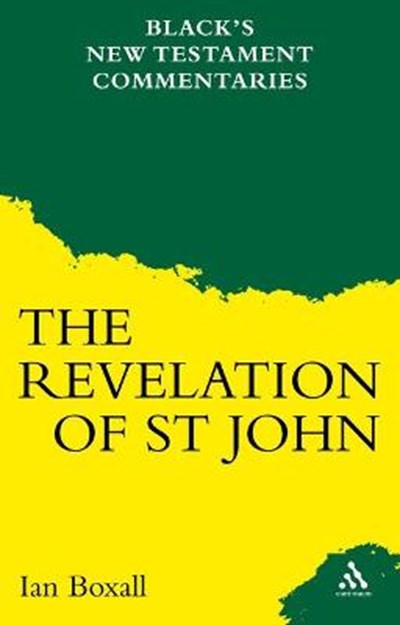 Commentary on the Revelation of St John

QTY
Add to Basket
Publisher: Bloomsbury Publishing PLC
ISBN: 9780826471352
Number of Pages: 368
Published: 01/07/2006
Width: 13.8 cm
Height: 21.6 cm
Description Author Information Reviews
This is a new commentary on the 'Book of Revelation' for the 'Black's New Testament Commentary' series. George Caird's Black's commentary on Revelation was a masterpiece of clarity and accessibility. However, Revelation scholarship has moved on since Caird wrote, and Ian Boxall's new commentary engages with these more recent developments. Much work has been done on the nature of apocalyptic, which has shifted the emphasis away from eschatology to the revelation of heavenly mysteries. Boxall's book contains a more substantial introduction which explores the nature of Revelation as a visionary text, emphasises the author's Patmos context, and pays more attention to the overall structure of the work. It also engages with the Apocalypse's rich and varied reception history. Following the example of Morna Hooker on Mark, Ian Boxall also includes excurses tackling subjects such as numerology, the number of the beast, and the portrayal of Revelation's female figures. Here is a commentary which is fully up-to-date and which brings fresh understanding to a most controversial book on the Bible.

Ian Boxall is Tutor in New Testament at St Stephen's House, Oxford. He is an examiner for the University of Oxford and a member of Oriel College. He is the author of Visions and Insights: An Introduction to the Apocalypse.