A Theologian in his History 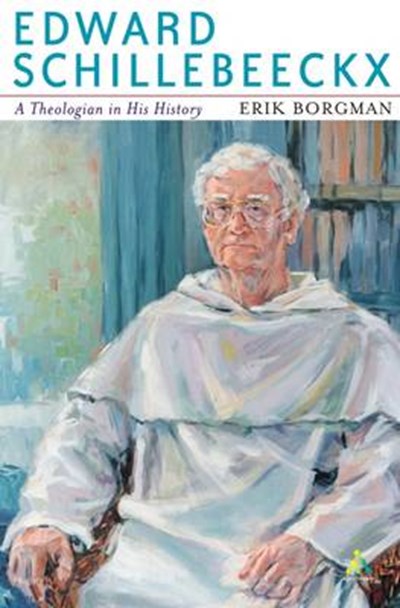 A Theologian in his History

QTY
Add to Basket
Publisher: Bloomsbury Publishing PLC
ISBN: 9780826474278
Number of Pages: 480
Published: 01/04/2004
Width: 15.6 cm
Height: 23.4 cm
Description Author Information Reviews
This is the first full biography of one of the greatest Roman Catholic theologians of the last century. Schillebeeckx is alive and still writing important work. He is a Dutch Dominican and theological genius, whose influence on the Second Vatican Council was extraordinarily profound. He was regarded as the theological voice of progressive Catholicism. But in 1968 the Vatican Authorities started an investigation into his orthodoxy and a great many Catholics also felt that this was an attack on them. This is above all an intellectual biography - a work in which changes which are perceptible in his published work have been connected with the contemporary changes in the social, cultural, theological and ecclesiastical landscape. So this is a study of Schillebeeckx that puts him in his history - it is a new perspective of his ultimate significance for the church and for the development of theology. The aim of Erik Borgman in this book is to increase the knowledge of Schillebeeckx's theology by fully explaining its context.

Eric Borgman is a Dutch Roman Catholic layman and a member of the Dominican Third Order. He is the author of Dominican Spirituality (Continuum 2001), which carries a postscript by Edward Schillebeeckx

..". as far as factual content is concerned, [this is] the definitive 'theological biography' of Edward Schillebeeckx, Flemish Dominican long domiciled in the Netherlands, dogmatic theologian turned exegete and radical church reformer."