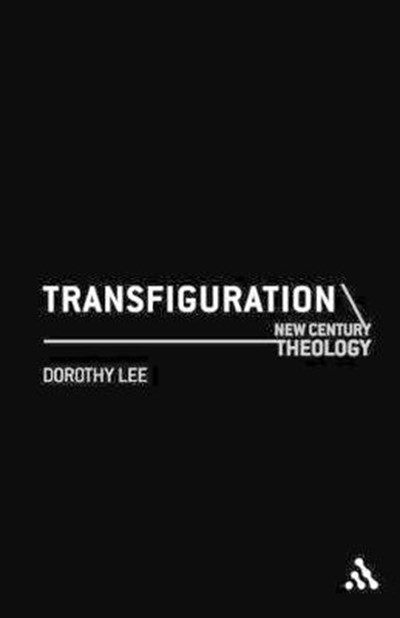 QTY
Add to Basket
Publisher: Bloomsbury Publishing PLC
ISBN: 9780826475954
Number of Pages: 170
Published: 18/11/2004
Width: 13.8 cm
Height: 21.6 cm
Description Author Information Reviews
Dorothy Lee argues passionately for restoring the study of The Transfiguration to the centre of the theological stage, and she succeeds triumphantly. Whereas a theology of transfiguration has long been an essential part of the Eastern theologoical tradition, it has often seemed strange to our Western rational minds. The book argues that the transfiguration functions as an epiphany revealing Jesus' true identity and also an apocalyptic vision, depicting God's transforming future. A chapter is devoted to each of the four New Testament narratives of the transfiguration, setting the story within the wider literary and theological framework of the text. Traces of the transfiguration are examined in other parts of the New Testament, particularly in The Gospel of John, where the symbolism is close to that of the transfiguration. Finally, the author draws out the symbolism and theological implications of the transfiguration for an understanding of Christ, God's radical future and the transformation of all creation, drawing on the icons of Eastern Christianity and Western theologies of beauty. This book is a small masterpiece and a model of clarity and lucid exposition.

Dorothy Lee is Professor of New Testament within the United Faculty of Theology, Melbourne. She is also Dean of Chapel at Queen's College, University of Melbourne. Her most recent publication is Flesh and Glory: Symbol, Gender and Theology in the Gospel of John

'Lee should be credited for brining the transfiguration theme back into theological focus in a context that has often treated it as strange, foreign or insignificant...this reader found the chapter actually focusing on theology in its own right, how it has explored or neglected the theme of transfiguration, the most refreshing, original and 'new'.' Jorunn Okland, Vol 28.5, 2006--Sanford Lakoff "Journal for the Study of the New Testament "